Upon the occurrence of the magnitude 5.6 earthquake in western Java, Indonesia on 21 November, Peace Boat Disaster Relief launched an emergency fund to support the humanitarian efforts by ASAR Humanity in Indonesia. According to the National Disaster Mitigation Agency (BNPB) Indonesia, 7,700 people were injured due to falling structures and debris while 73,000 people were displaced, and about 62,000 housing units were partially or entirely damaged. Residents in Cianjur, where the damage was most extensive, have experienced a shortage of shelters, food, safe drinking water, and access to medical services. In addition to the main earthquake, they have also experienced numerous aftershocks as well as landslides and floods caused […]

On 21 November 2022, at around 1:20 pm local time, an earthquake with a magnitude of 5.6 on the Richter scale occurred near Cianjur, West Java, Indonesia. As of the morning on 22 November, 162 people have been confirmed dead and approximately 700 injured. In addition, more than 2,700 houses and buildings, including schools, have been damaged. The full extent of the damage in the area is still unclear and the number of people affected and the number of affected cases is thought to increase in the coming days. Considering the devastating situations in the affected communities, Peace Boat Disaster Relief Centre (PBV) has launched an emergency relief fund to […] 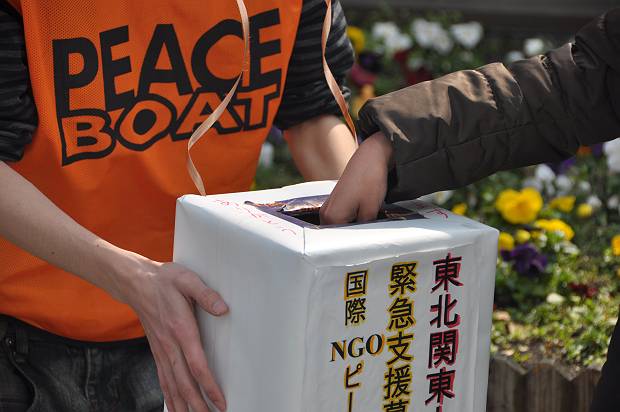 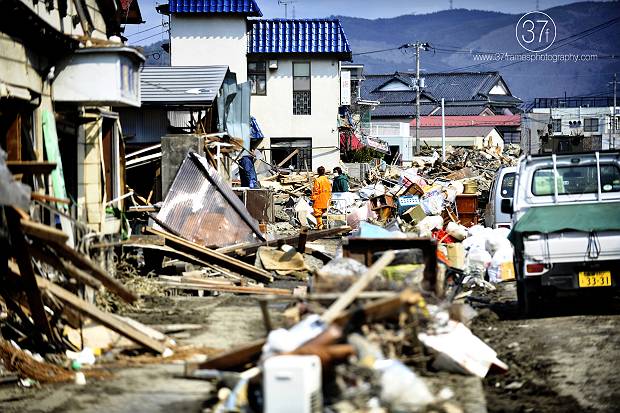 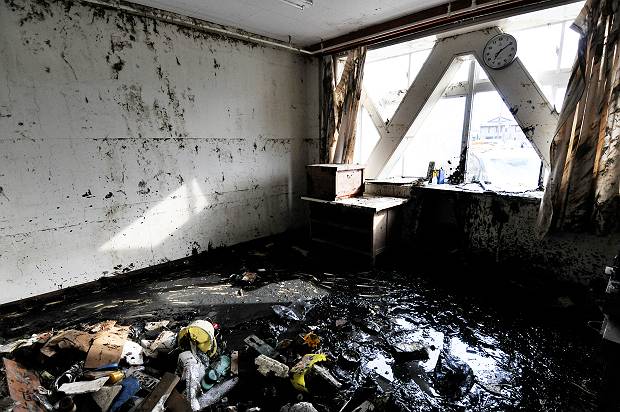 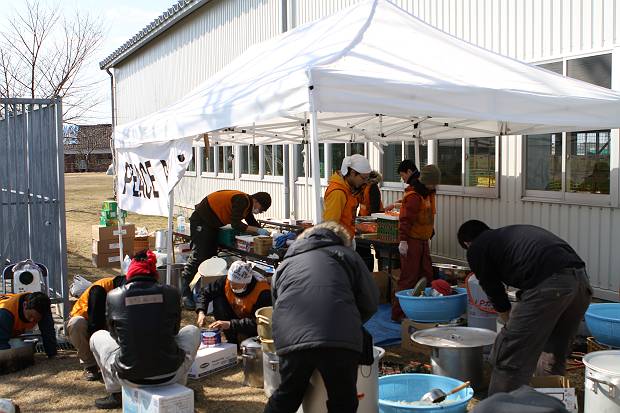 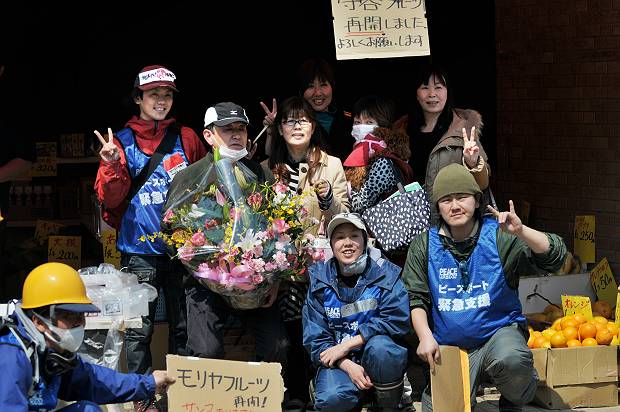