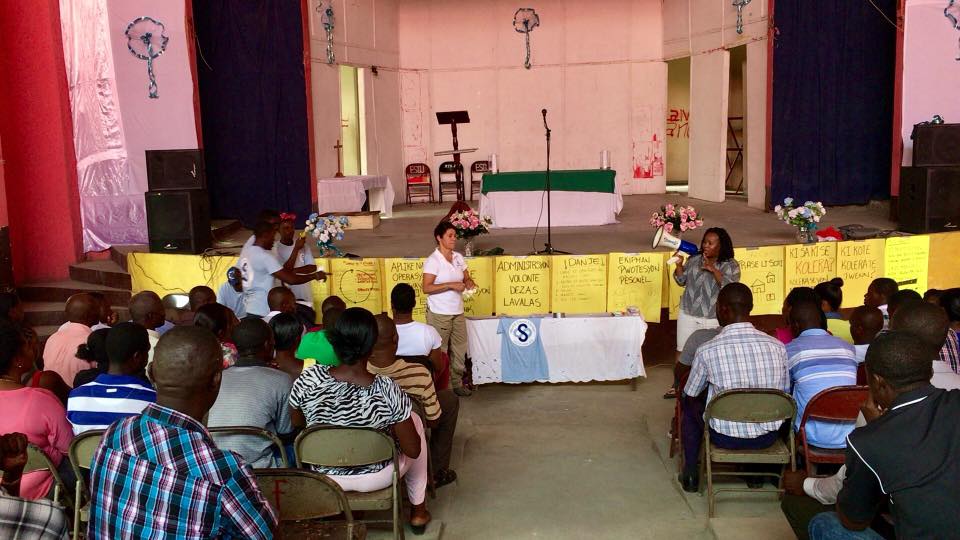 During the week of 17th October, PBV established a formal partnership for Hurricane Matthew Emergency Response New York-based nonprofit, World Cares Center, with whom PBV partnered to respond to Hurricane Sandy in the USA in 2012/2013.

A PBV staff member departed for the Haitian capital Port-au-Prince with Lisa Orloff, Founder and Executive Director of World Cares Center, arriving in the morning of 29th October.

The town of Jeremie, with a population of 31,000, was one of the areas most affected by Hurricane Matthew. 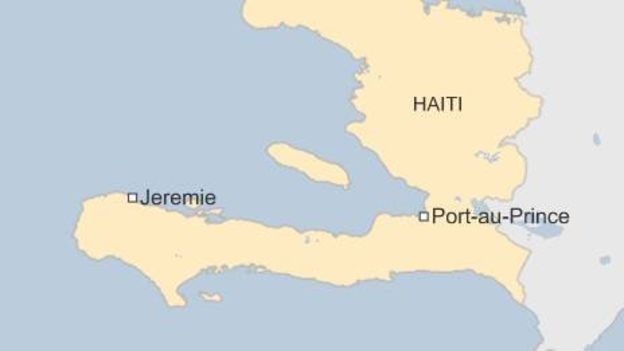 Between 29th October and 1st November, PBV and World Cares Center delivered much-needed assistance to the communities in and around Jeremie (see the “Impacts” section below).

World Cares Center (which has extensive experience in Haiti since the 2010 earthquake) had already identified a reliable coordinator in Jeremie who was able to gather beneficiaries, communicate with stakeholders, and provide local knowledge which proved to be a major asset.

The joint team took all necessary precautions to ensure their safety as they moved around the affected areas, and ensured not to be a burden on affected communities by being self-sufficient and well prepared. 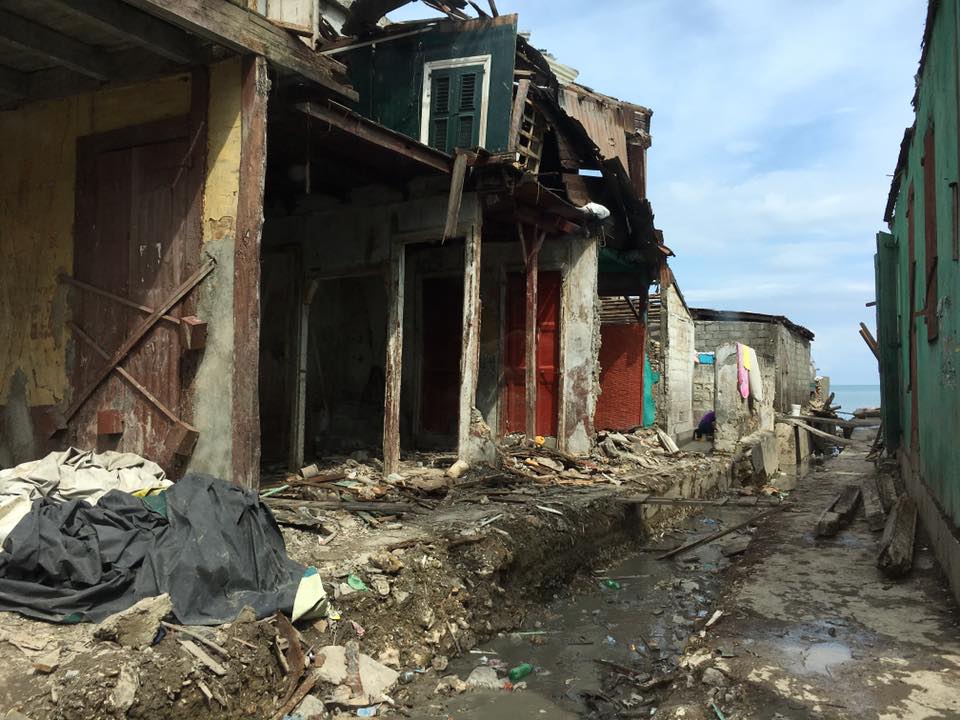 Jeremie was one of the most severely impacted areas in Haiti 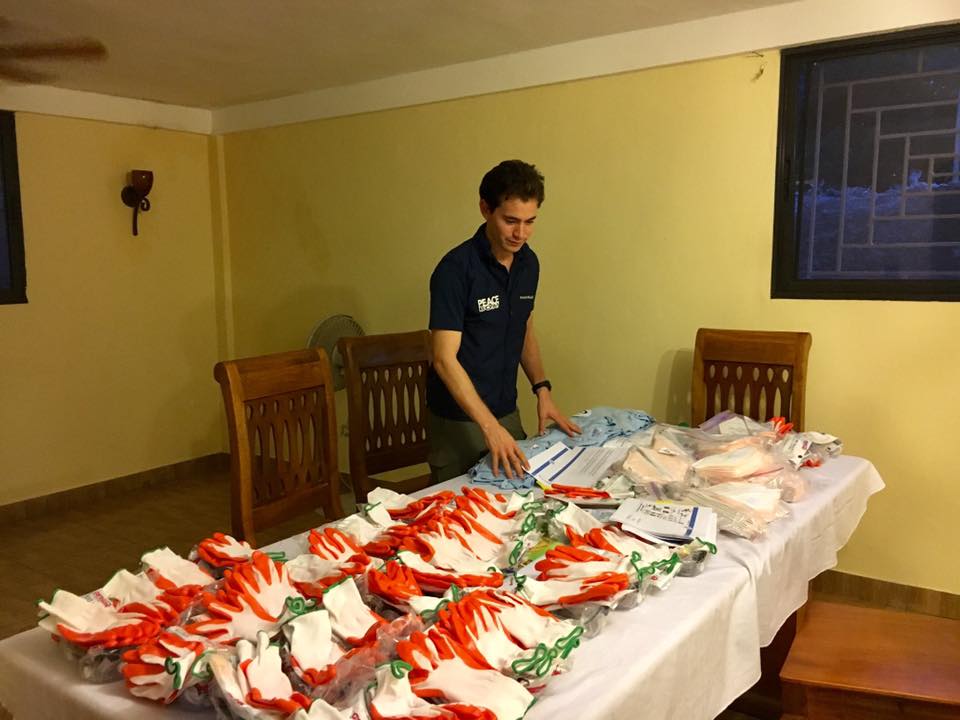 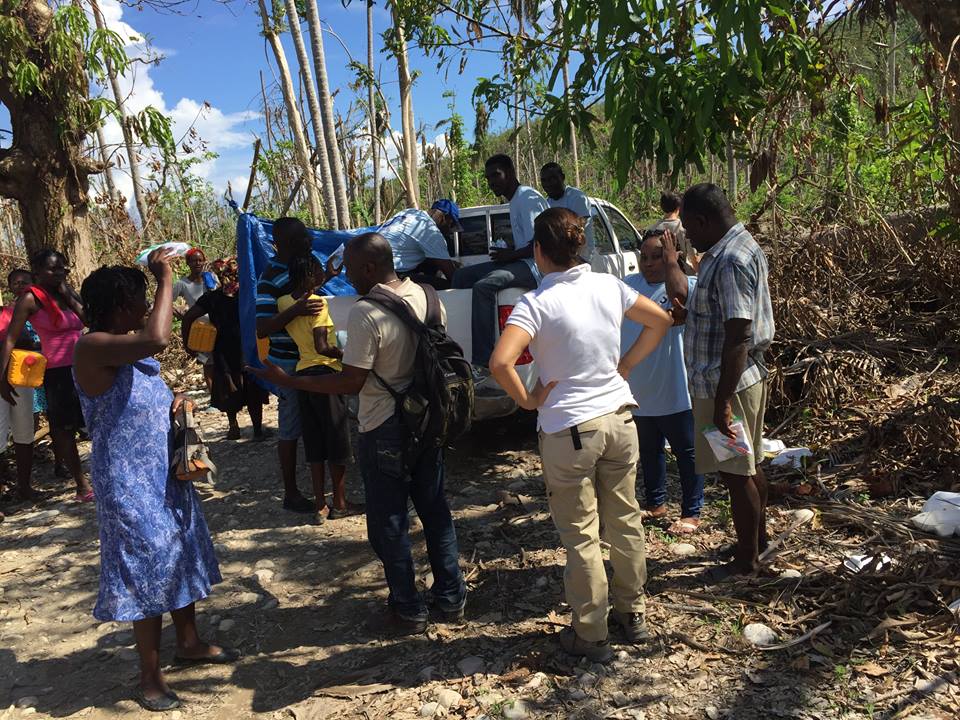 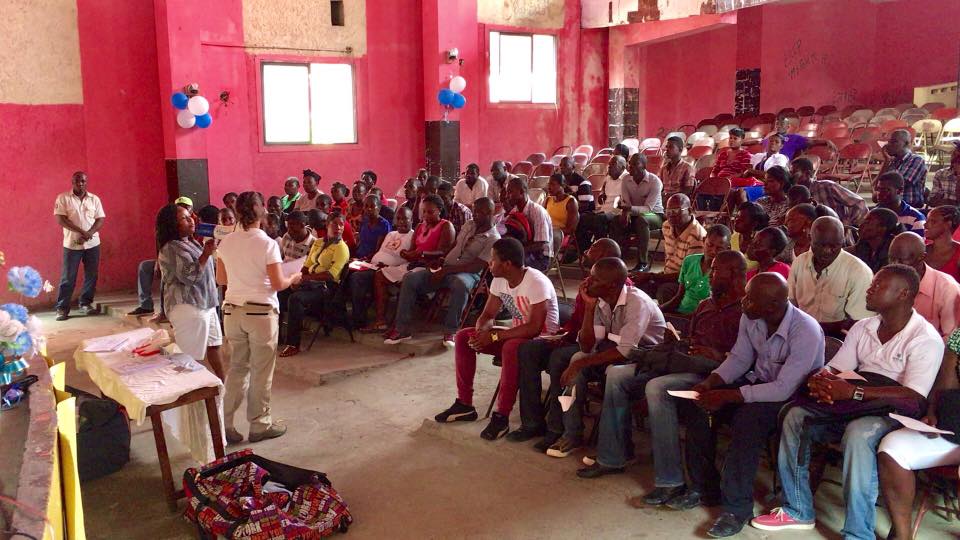 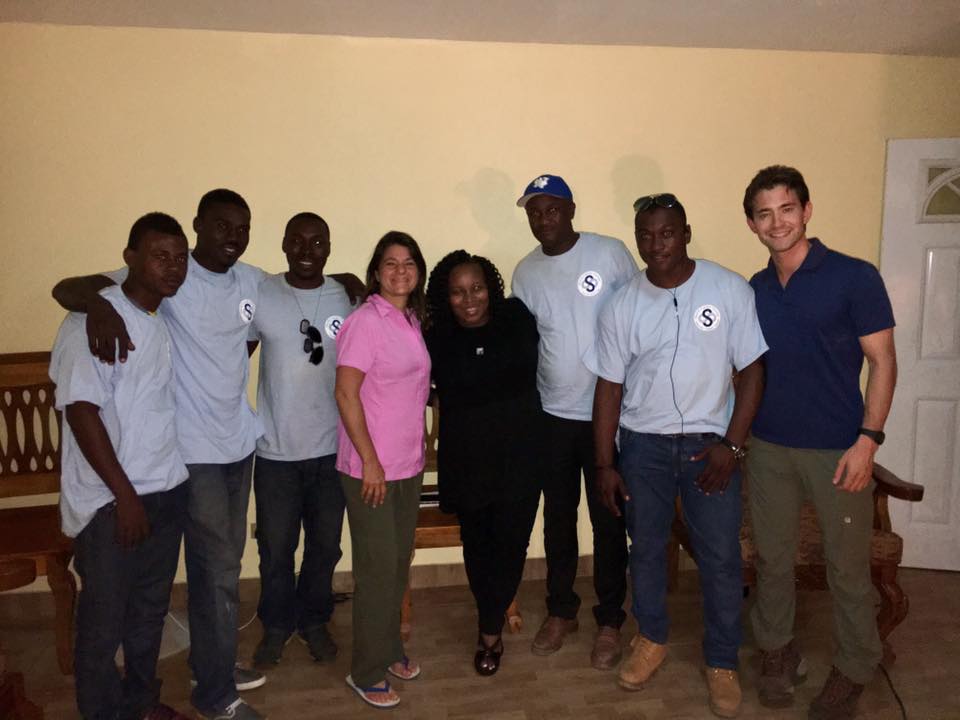 A group photo of the PBV-WCC Haiti Emergency Response Team