Two of PBV’s representatives arrived in the Oklahoma City area on June 13th.

They have visited the areas of Oklahoma City, Moore, El Reno and Shawnee which were affected by tornadoes, flooding and other severe weather conditions in order to conduct an initial assessment of the damage and to gauge the needs on the ground. 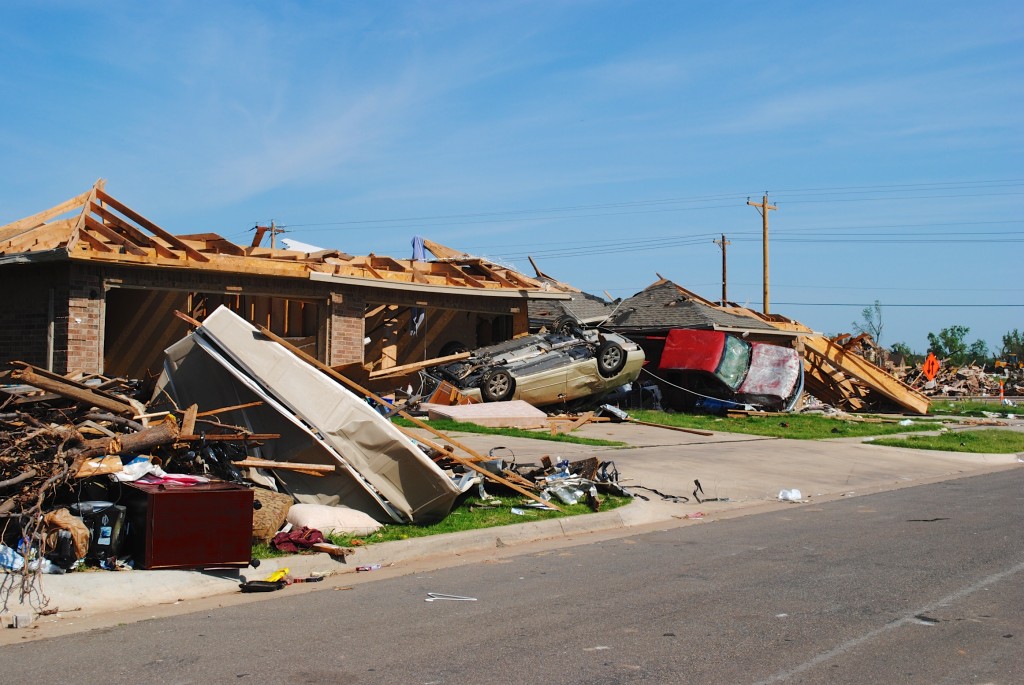 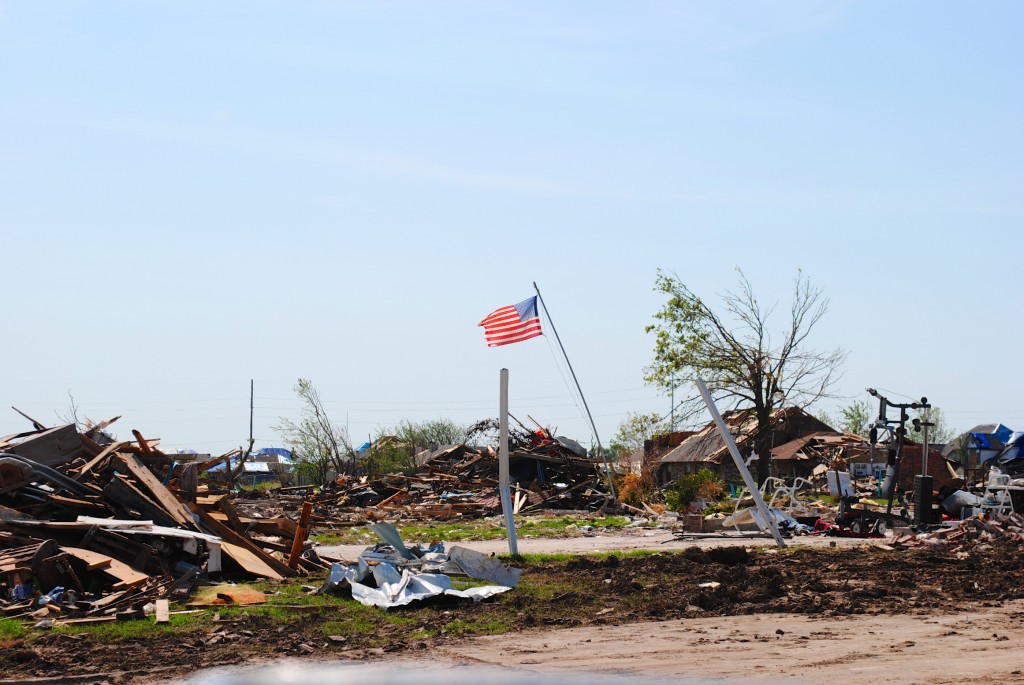 There have been 2 top-of-the-scale EF5 tornadoes and a series of smaller tornadoes that have ripped through the area surrounding Oklahoma City, leaving behind widespread devastation. Flash flooding and wind damage has also affected many communities and has caused considerable damage across the region.

In response to these tragic circumstances, there has been a positive response from people all over the U.S., who have been sending emergency supplies, donations and who have conducted fundraising campaigns to help the affected population. 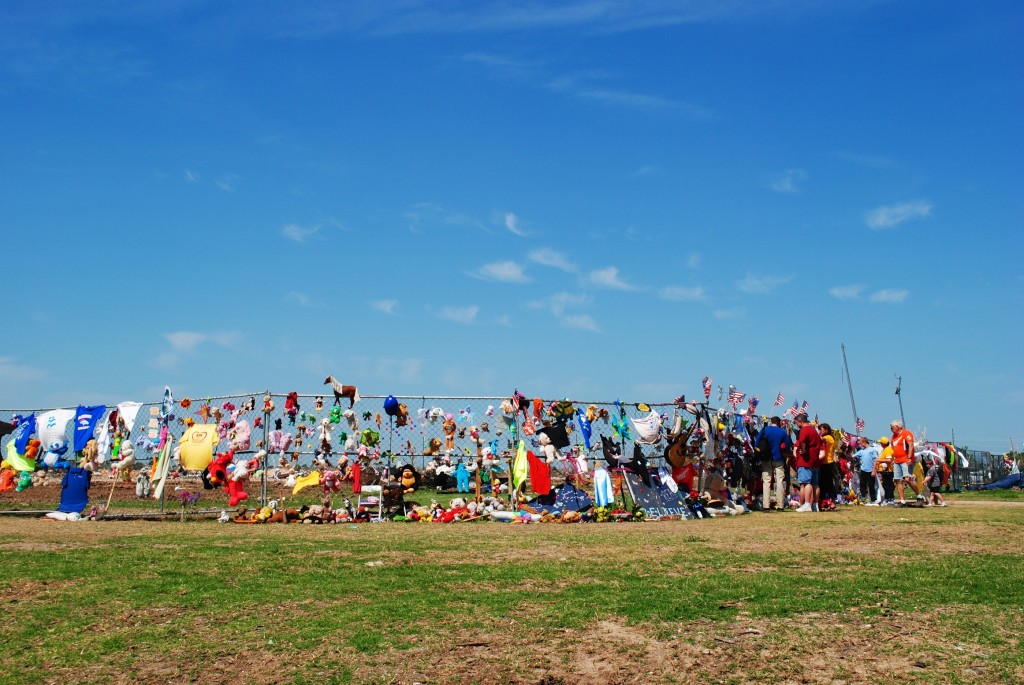 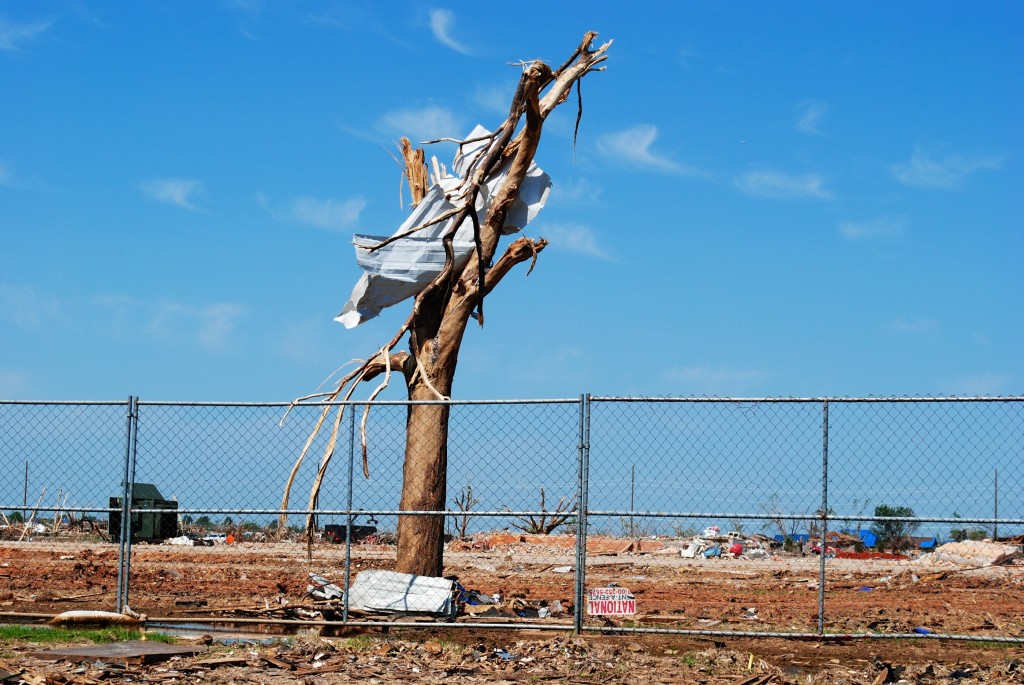 There has also been a large influx of volunteers into the area from across the country, all wanting to help in whatever way that they can, whether it be through providing hot meals, removing debris from public spaces or cleaning houses. 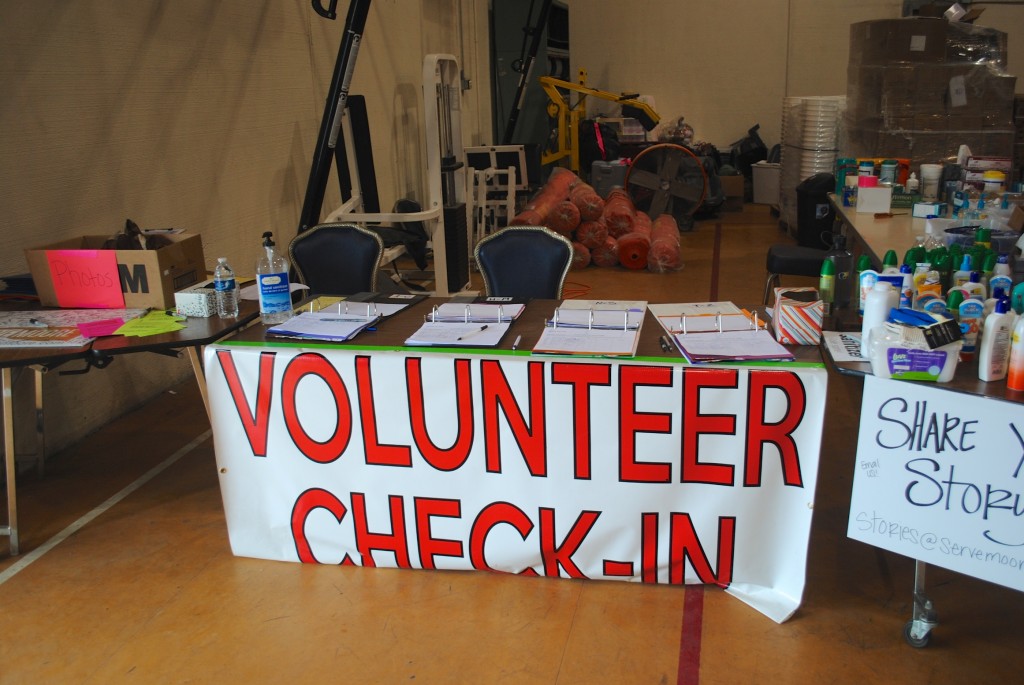 PBV’s representatives have been meeting and engaging with local, state and federal organizations in order to determine the best way in which we can provide assistance to the local people. 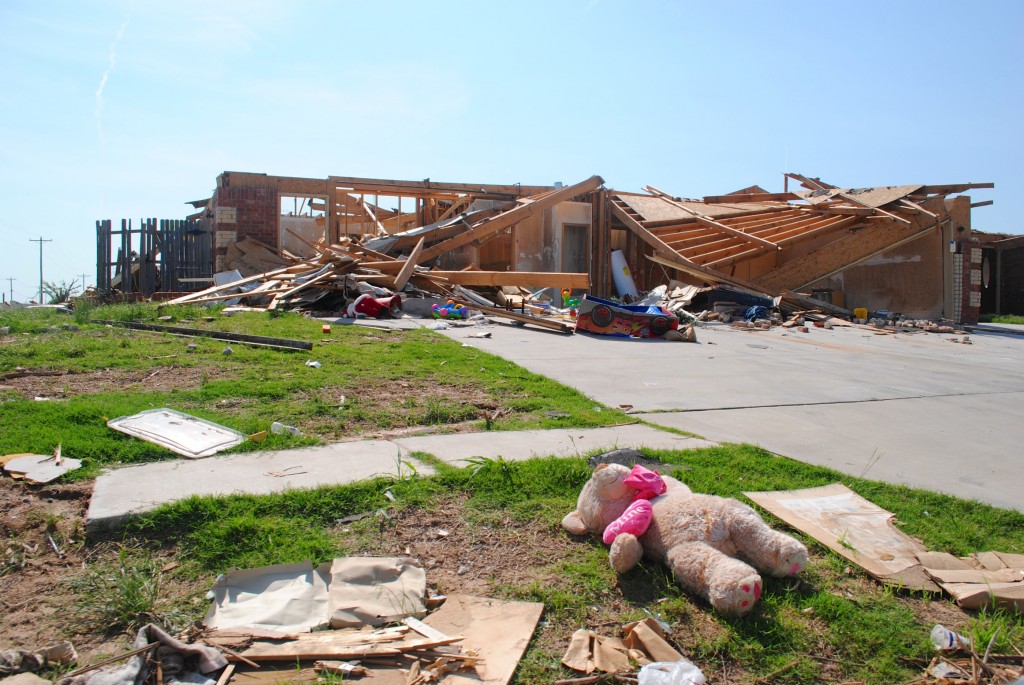 Given PBV’s experience with volunteer coordination and management in disaster time, we may be able to assist in these key areas as the relief and recovery operations continue.