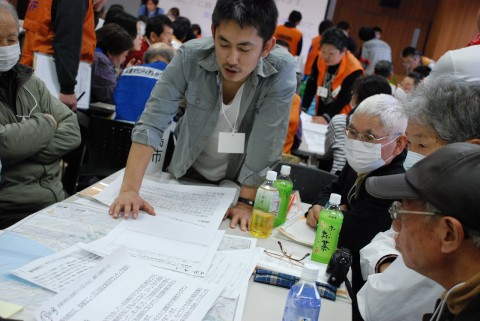 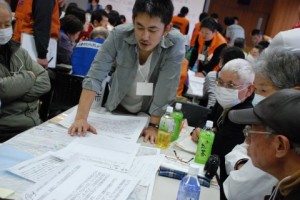 This drill was hosted by Shizuoka Volunteer Association.

Those in attendance included  disaster risk reduction and disaster support specialists, representatives of the Japan National Council of Social Welfare, a range of NPOs and a number of academics.

Representing PBV, Mr. Yamamoto has been an active part of a research team from the Volunteer Activities task-force coordinated by the Japanese government. 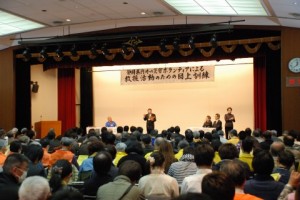 Shizuoka is widely regarded as a prefecture with an advanced and comprehensive disaster risk reduction strategy.

One of the reasons it has gained this reputation is that it has defined a unique role for disaster volunteerism . In this prefecture, disaster relief volunteers are believed to play a crucial role in disaster time and so are included in disaster preparedness drills.

Here in Japan, volunteers are often considered as an unreliable source of assistance as there is no way of telling whether they will show up when needed.

In the wake of the Great East Japan Earthquake and Tsunami, local communities were generally not well prepared to accept volunteers as this had not been flagged as a priority.

But thinking about it, who would fully prepare ahead of time for someone without knowing whether or not they would show up?

In fact, contrary to this belief, it has been proven that volunteers in recent years consistently show up after all kinds of disasters, not only earthquakes.

Behind the scenes, the Disaster Volunteer Center system spear-headed by the Social Welfare Council, along with the influence of various NGOs/NPOs, has been one of the key players in disaster relief activities.

Despite many challenges, Shizuoka is probably the only prefecture that has implemented large-scale disaster drills which include a specific role for volunteers for 9 consecutive years. 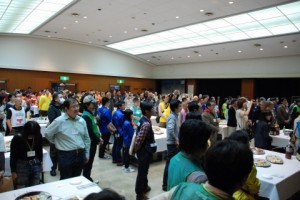 During this two-day drill, a total of 423 people from 196 organizations/groups participated.

This also proved to be an opportunity to form friendships and strengthen ties between organisations, as there were also workshops and parties for the participants. 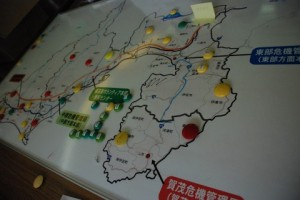 By doing so, they are creating a more comprehensive and dependable volunteer intake system. 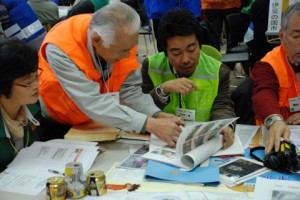 During the drill, PBV simulated entering Fuji City after a major disaster. 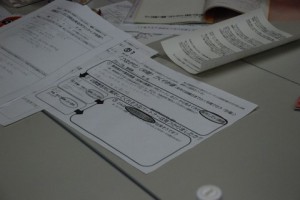 Participants created action plans for 2013 in order to consolidate their learning from the drills and to build upon what they had learnt at the event.

The Shizuoka prefectural government held this event in order to improve preparations and test response mechanisms which would be necessary if the Great Tokai Earthquake were to occur.

We all worry about disasters.

Disaster risk reduction, mitigation and response is heavily dependent on how much preparation and training is undertaken beforehand.

Rather than resigning ourselves to being powerless victims, we can take a more active role in being as prepared as possible for the next disaster.