The second annual Shinjuku Disaster Prevention Festa was held on Sunday, September 3rd. The weather was extremely pleasant and 3,200 people attended the event, surpassing the number of attendees of the previous year. PBV served as the secretariat for the organizing committee and worked together with the government, NPOs, corporations, schools, and volunteers to plan and organize this event.

There were many events encouraging children to participate. One popular event was titled “Kaeru (Frog) Caravan”, where children were able to trade toys, and experience and learn about disaster prevention in a fun way. There were also many international events including a first aid class held in English and a household disaster prevention workshop in Chinese. The festival offered a full day of activities, including disaster simulation vehicles, fire-fighting, and many NPO and companies booths.

Over 200 volunteers, comprised mainly of high school and university students helped to organize and run the event. Some of these volunteers participated in a training program beforehand, and were able to use their knowledge in leadership roles at the festival. Many of these volunteers showed their interest in volunteering in disaster stricken areas, and hopefully they will go on to become the next generation of people working on disaster prevention and reduction.

One of the most important themes of this year’s festa was ‘People with Special Needs during Natural Disasters’. On the day of the event, participants were able to experience what it is like to live with a disability and learn from the Great East Japan Earthquake and Disaster at an exhibit. There were also classes for visually impaired people. Through cooperation with other organizations, over 100 people with disabilities were actual to attend the festa as well. Although there are still many barriers to overcome, the biggest reward of this day was the success of organizing and running these events with people with disabilities.

We would like to express our gratitude to all those who cooperated in the Shinjuku Disaster Prevention Festa 2017, and to thank all those who participated in the event. Please enjoy the photos below, taken at the festa. 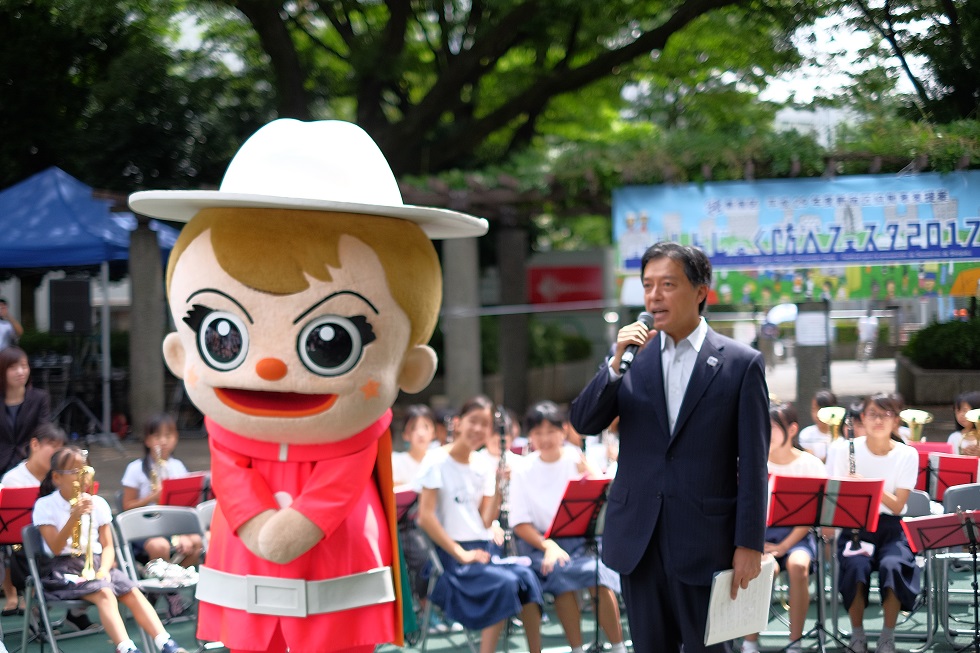 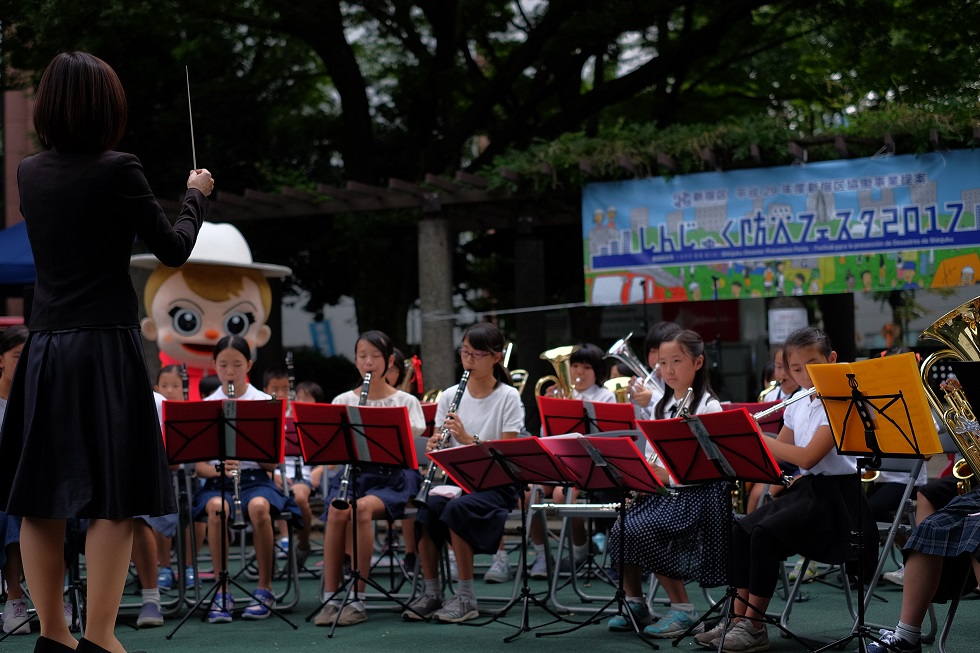 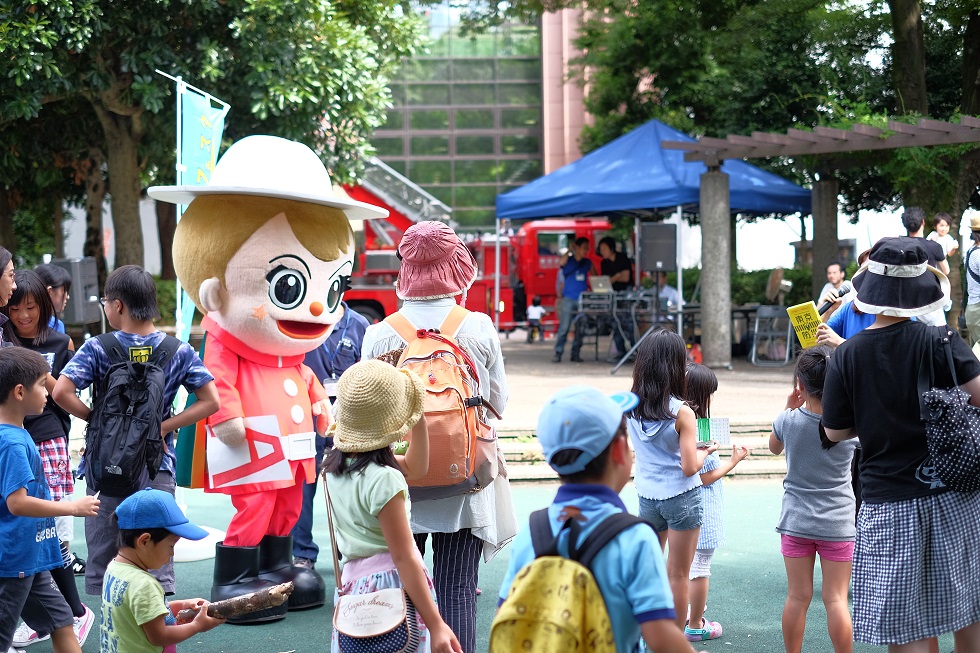 [Snapshot of the Festa] Over 3,200 people attended the festa 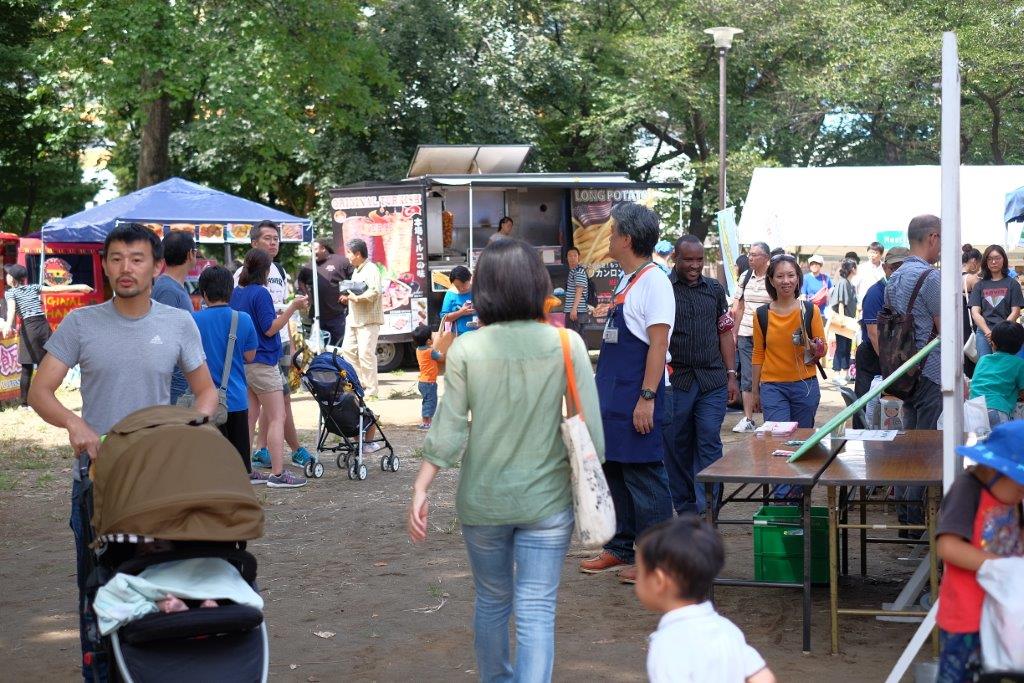 [Snapshot of the Festa] Almost half of the attendees were children 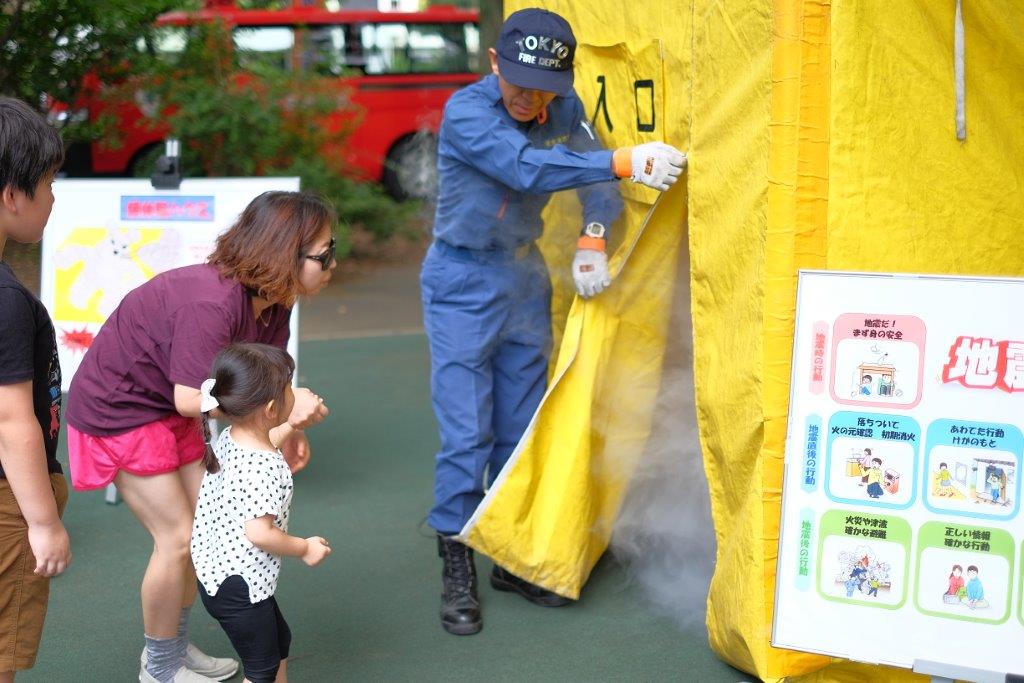 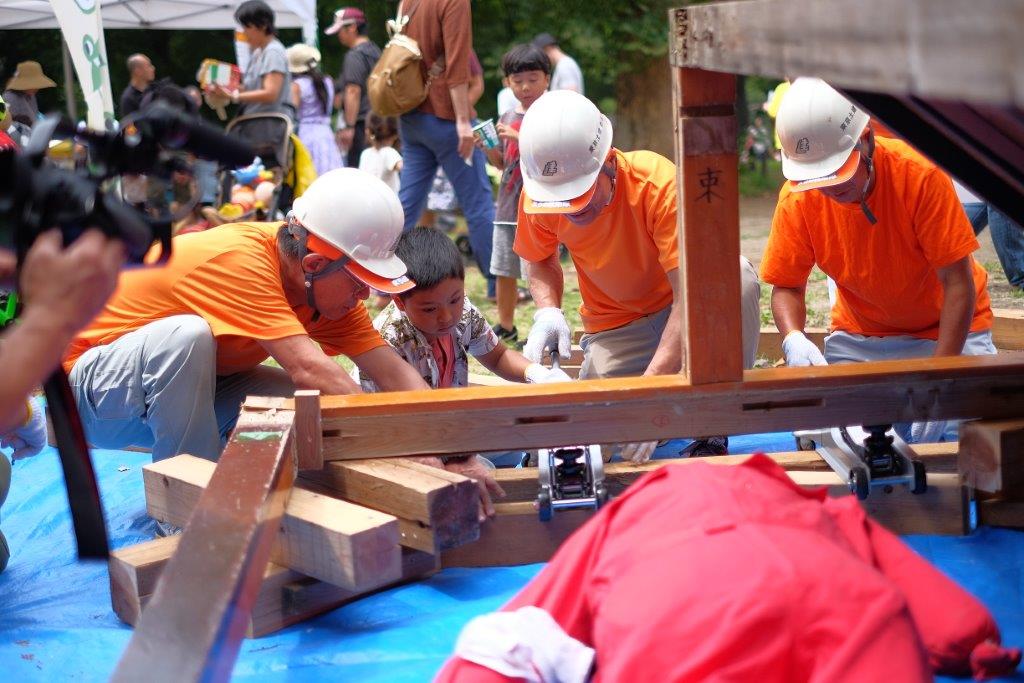