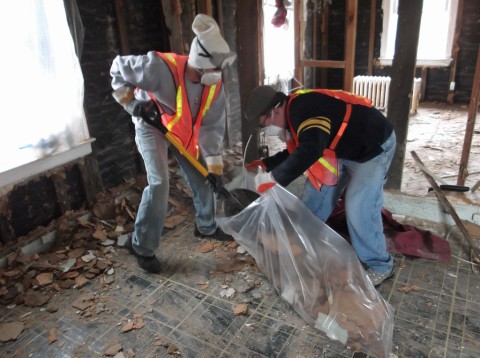 This is a summary of PBV’s post-Hurricane Sandy relief activities in New York between early November 2012 and mid-April 2013.

Hurricane Sandy devastated the east coast of the U.S.A. in late October 2012, killing over 150 people in 7 countries, causing over $70 billion in damage in the U.S. alone and damaging or destroying over 350,000 homes. Parts of the world-renowned Manhattan skyline blacked out after Sandy made landfall and there were large-scale power outages across 16 states, which affected over 8 million people over several days. A storm of this severity is said to occur once every 200 years and in this case, Hurricane Sandy gained the title of second most costly natural disaster in the history of the U.S.A. (after Hurricane Katrina in 2005).

In the following days, weeks and months, volunteers from near and far flocked into the area to assist those affected. Our partner organisation, World Cares Center, had promptly established operations bases in the boroughs of Staten Island and Queens in order to deliver fast and effective assistance to those in need. 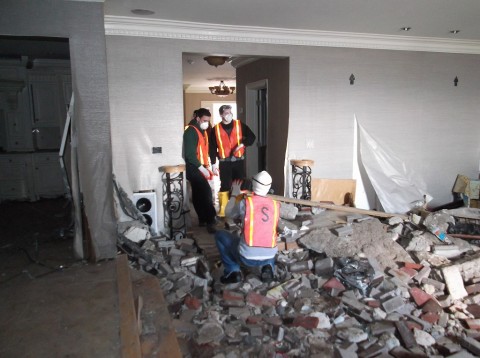 We worked closely with World Cares Center in order to determine the best way in which we could help and decided to send a team within 2 weeks of the hurricane. There were two distinct phases in our activities; the first stage was the emergency assistance phase (11/12 – 12/16) and the second stage focused more on long-term volunteer coordination (1/21 – 4/15).

Although a number of support systems were available for those affected (such as FEMA) there are still a number of families who slipped through the cracks and received little, if any, much needed assistance. Religious groups, NGOs, local organizations and other civil society groups worked tirelessly to support those affected in ways that insurance companies and public assistance cannot. 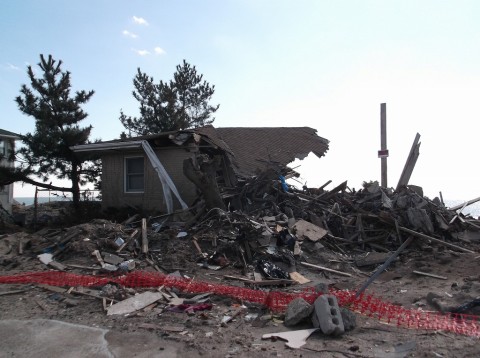 PBV’s representatives were involved in both the field and administrative operations of the relief activities conducted in partnership with World Cares Center, focusing mainly on the management and coordination of volunteers. Assisting in areas such as delivering safety briefings, orientations, volunteer training, data entry, database management and logistics, PBV’s volunteers contributed to the key tasks that were necessary for operations to run smoothly. 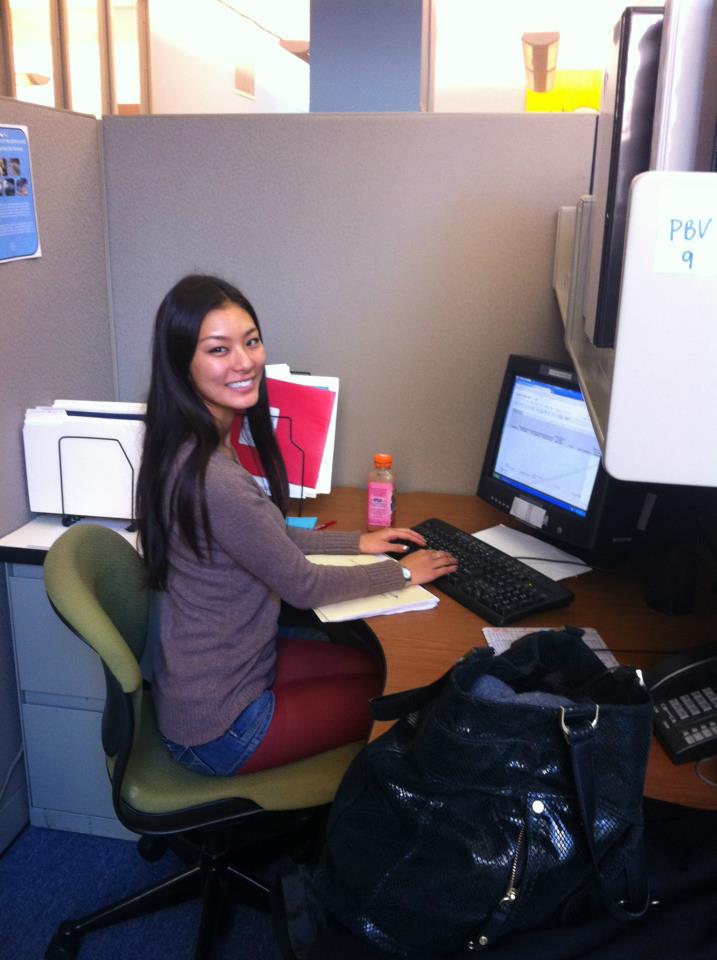 In terms of the actual work that was being carried out, this could be divided mainly into two categories; ‘muck outs’ and ‘mold suppression’. The term ‘muck out’ refers to the process of removing all debris from the inside of a property and then ‘gutting’ (i.e. removing) the walls and other non-structural elements of the property. ‘Mold suppression’ is necessary for homes that have organic material (e.g. wood) that has been saturated by water from the hurricane, creating an ideal breeding ground for toxic mold, which may have harmful effects on humans (especially children, those with respiratory illnesses, etc.)

In the Far Rockaways and Staten Island districts, 165 buildings were cleaned in 3 months. 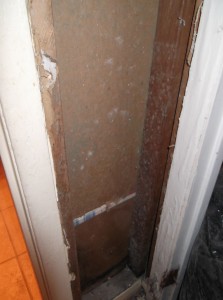 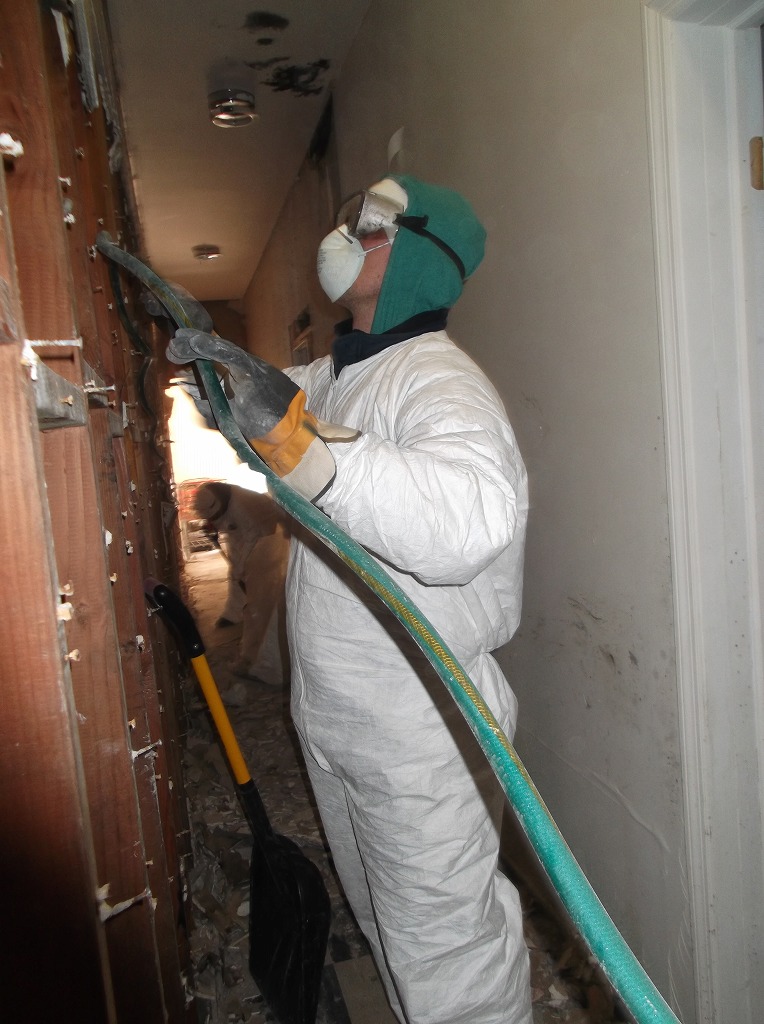 One touching moment (among many) from the second phase of PBV’s activities took place in the Rockaways on March 11th, 2013, on the second anniversary of the Great East Japan Earthquake and Tsunami. Having returned to the operations base after a hard day’s work, a group of 20 or so volunteers and one of the PBV coordinators conducted a moment of silence in Queens, New York, as the clock struck 14:46.

This symbol of solidarity is a strong reminder of why we continue to do this kind of work – people need people, regardless of who or where they are, especially in times of disaster.

Among many conversations with locals, a question that popped up regularly was “why did you come all the way from Japan to help?”

We would explain that after the Great East Japan earthquake we received so much support from abroad, including the U.S.A.. Among the scores of international volunteers who came to help, there were many who believed that “regardless of nationality, we wanted to help those in need.”

We held this same view and hope to build upon this kind of international cooperation for future disasters. 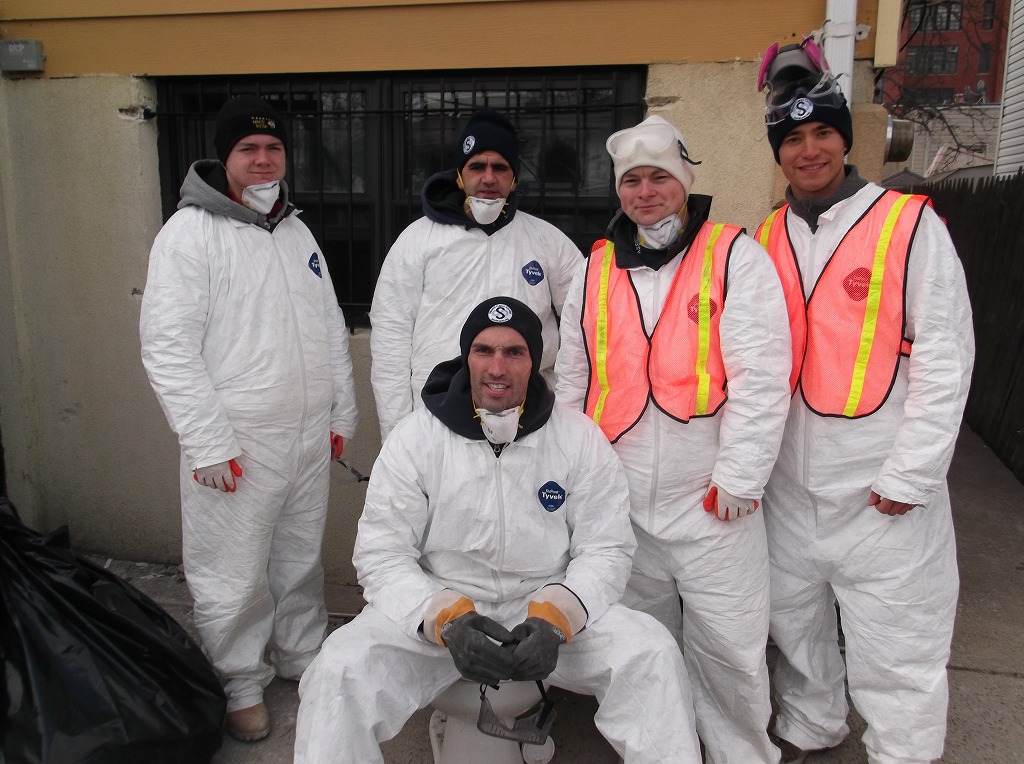 After dispatching 11 volunteers and staff over a period of 5 months and contributing hundreds of work hours to the relief activities, we would like to express our gratitude to all of those who helped make this trip possible.