The strong tremors have caused loss of life, resulted in thousands of injuries, and damaged critical infrastructure across the area. Over 400 aftershocks have been recorded since the initial 6.4-magnitude earthquake which struck Kumamoto on 14th April at 21:26 local time.

As of 17th April, there were reportedly over 100,000 evacuees in Kumamoto City, and more than 700 emergency shelters have been activated in and around the area. Many people continue to stay in shelters or sleep in their cars due to the threat of ongoing tremors. 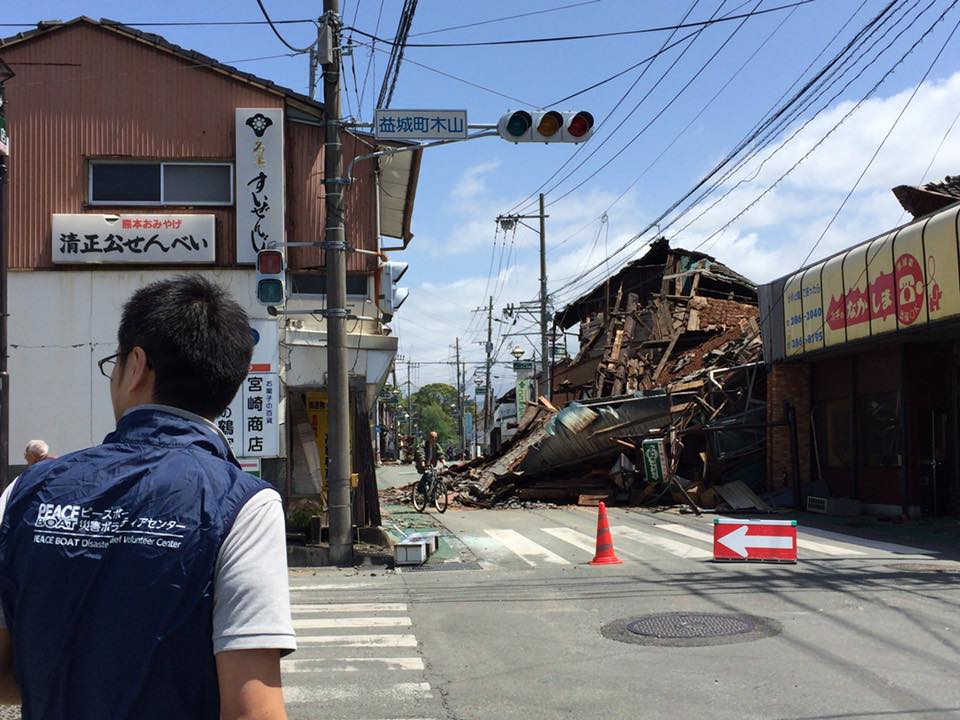 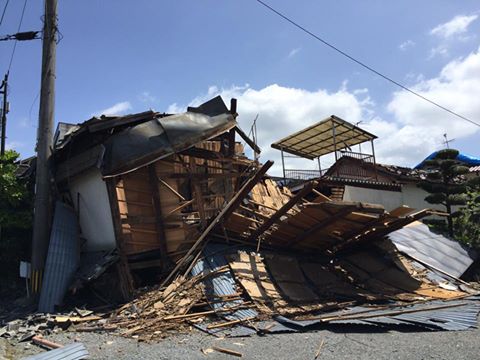 PBV began to gather information and contact local partners immediately after the first tremor. The advanced team arrived on the ground on 16th April, hours after the second major quake (magnitude-7.3) struck.

Starting with the heavily affected town of Mashiki, the team started assessing the needs of earthquake-hit communities in and around Kumamoto.

Having exchanged information with a number of different organisations on the ground, the situation seems severe, and relief efforts are being hampered by heavy traffic, impassable roads, and continuing aftershocks.

PBV’s team and partners are taking all necessary precautions to ensure their safety as they move around the affected areas.

Over the coming days and weeks, we will continue to work with community members, local governments, and other organisations to assess the situation and determine the best way to provide assistance going forward.

If you would like to support the survivors of this tragedy, our English-language donations page is live and can be found via the link below. 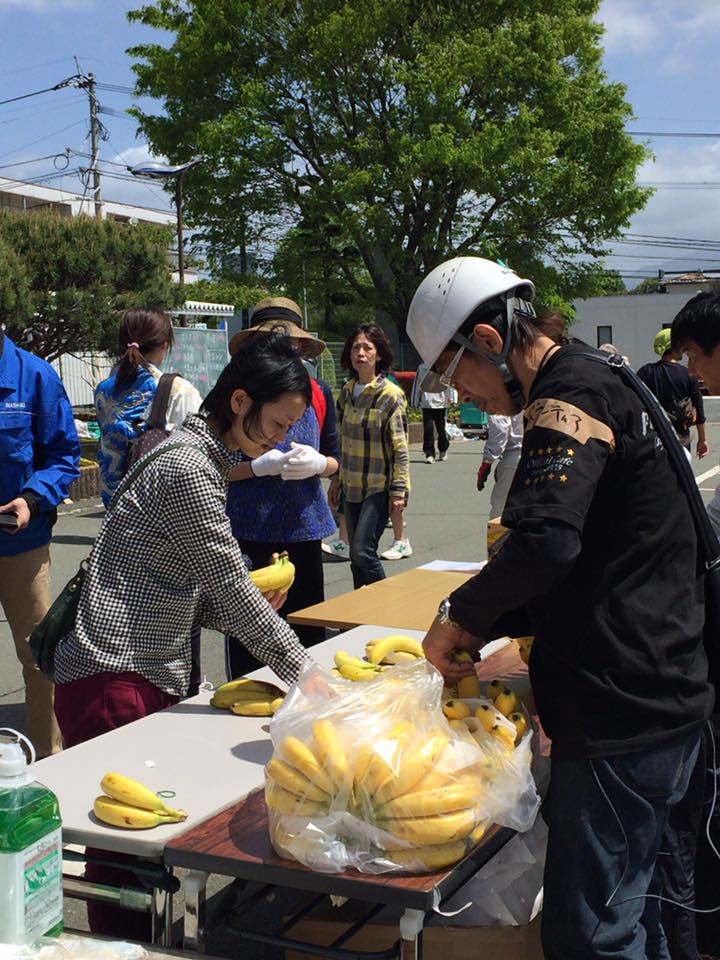 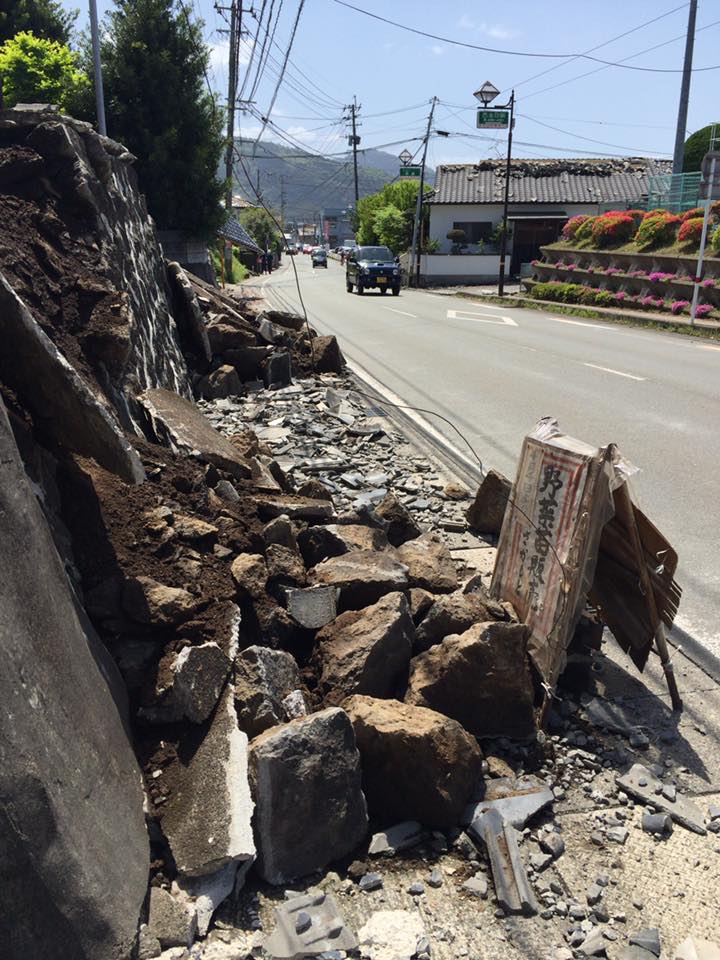 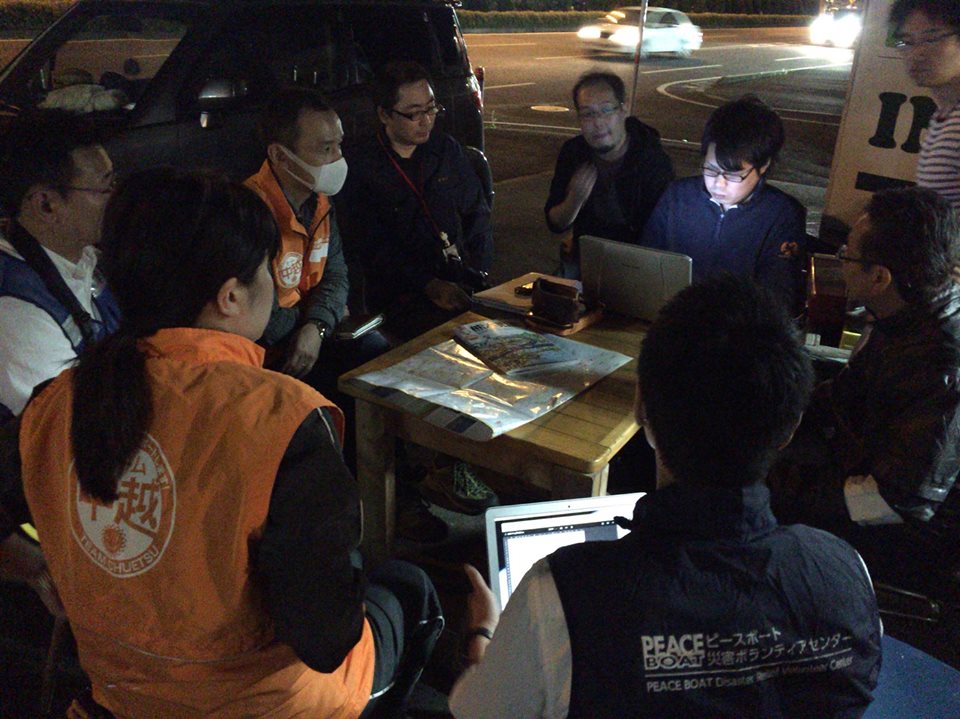 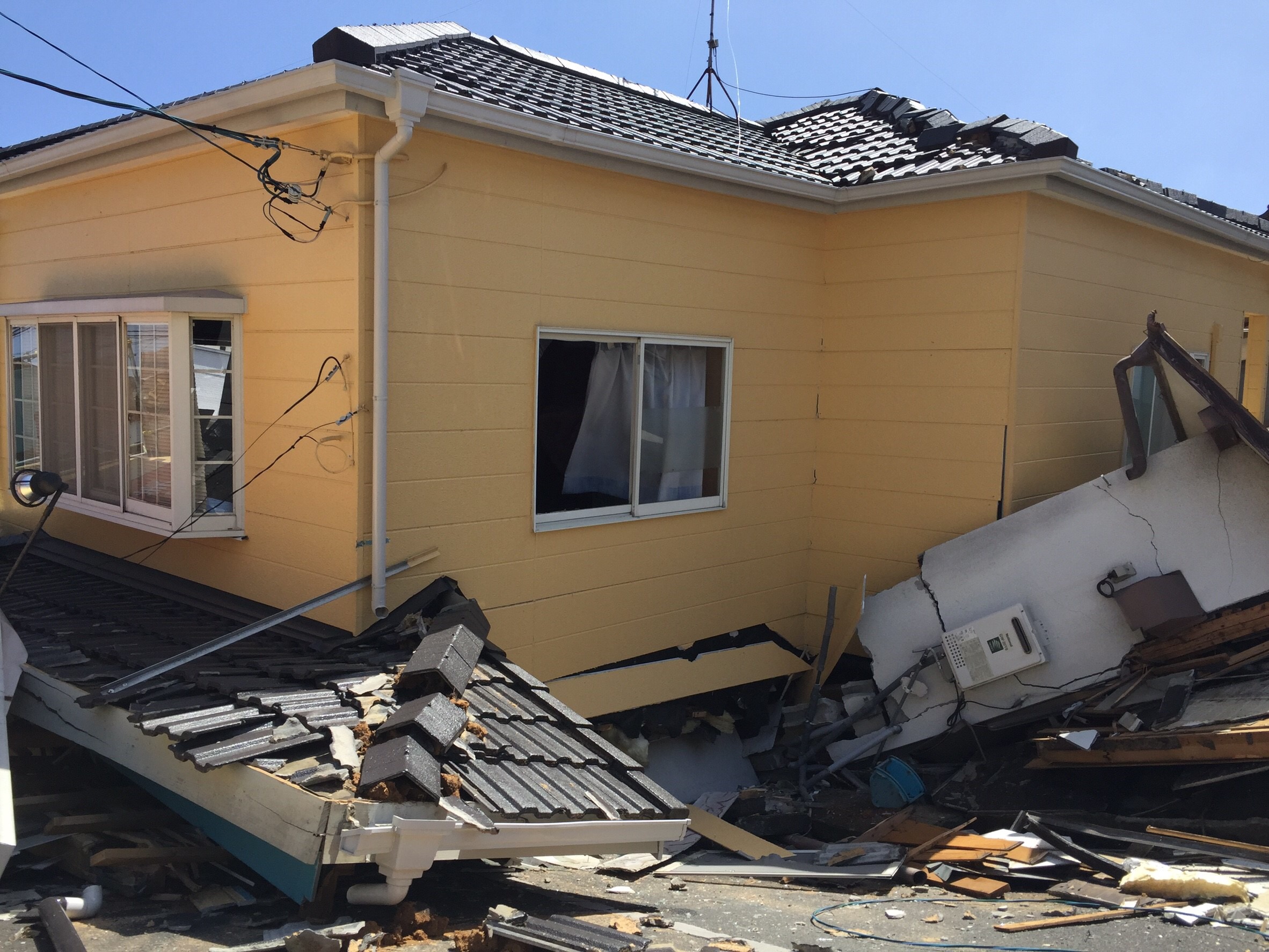 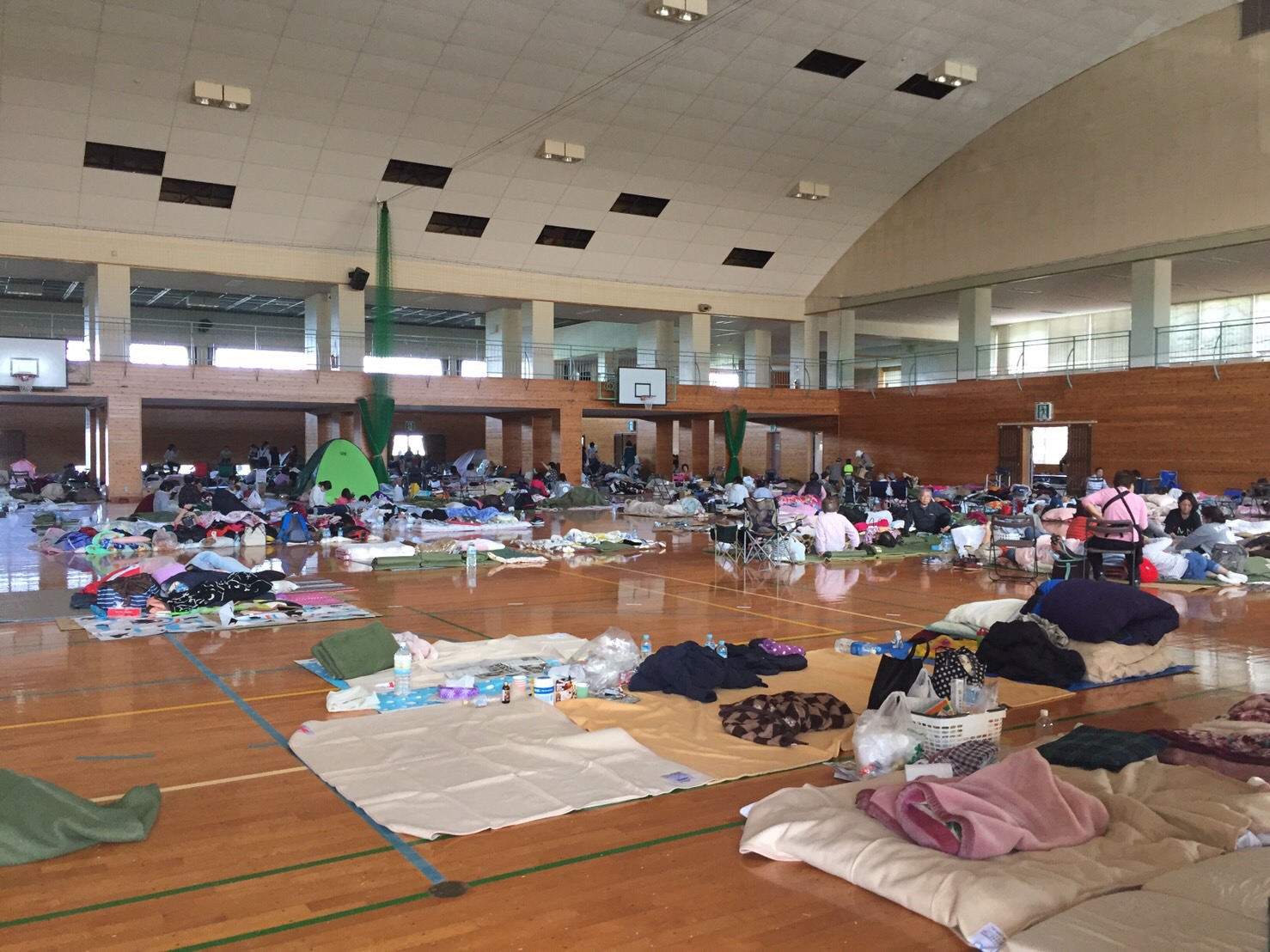 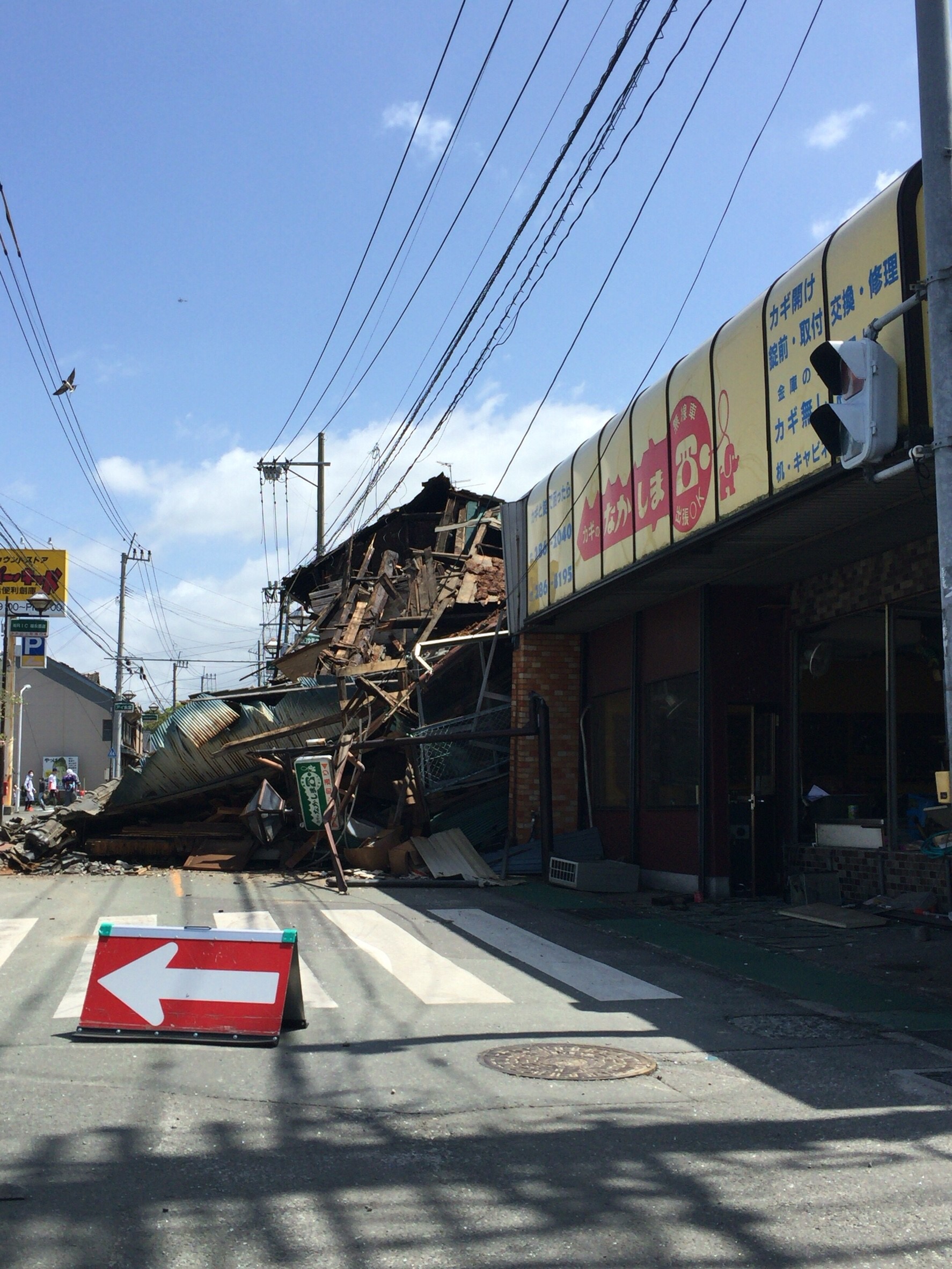 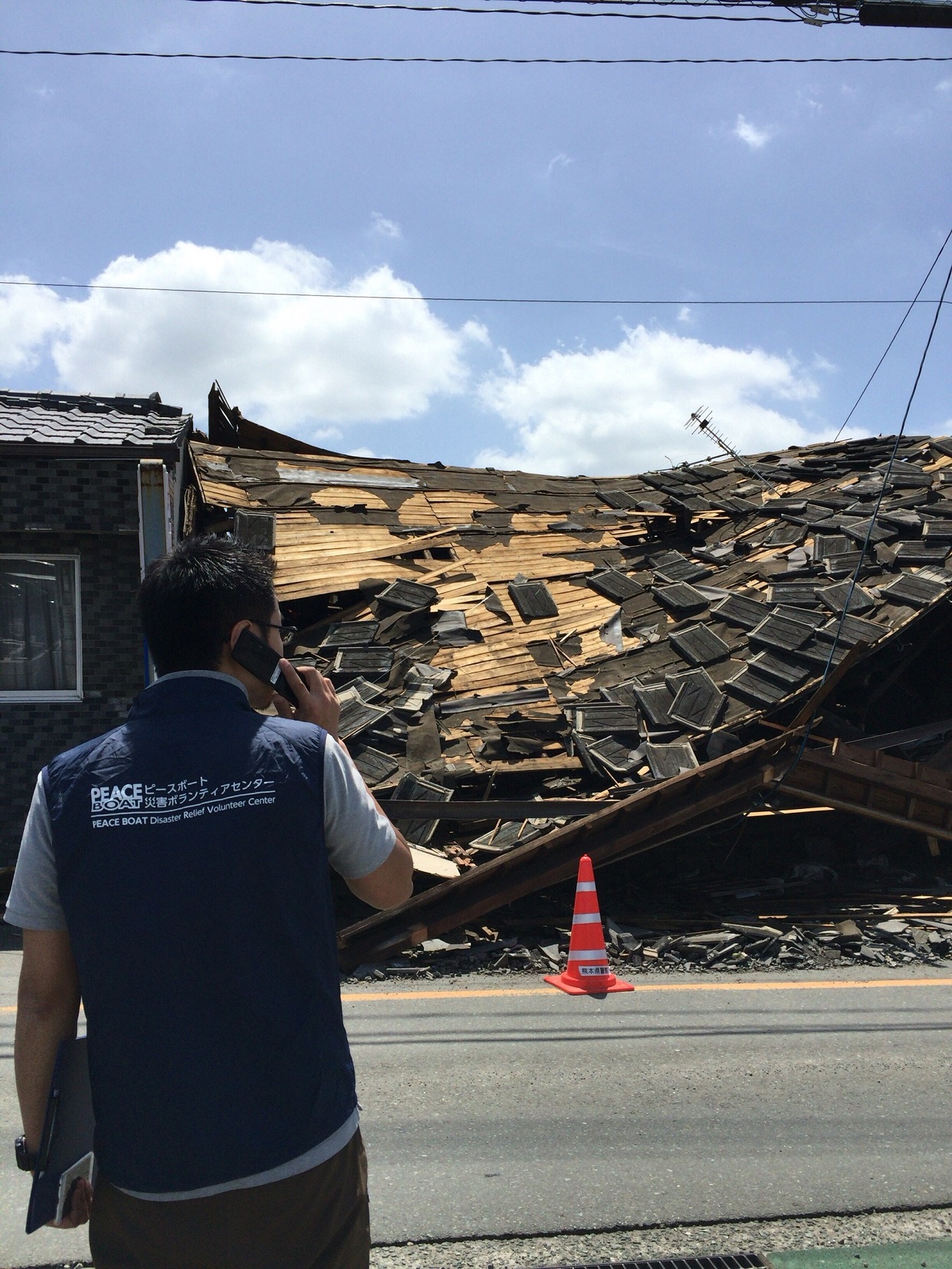