PBV has launched emergency relief operations in response to the flooding that has affected Ibaraki, Miyagi and Tochigi Prefectures in Japan.

Described as a “once-in-50-years” event, exceptionally heavy rains caused by Typhoon Etau have left a wake of destruction across the three Prefectures.

Flooding and landslides which occurred on 10th September have claimed lives and damaged or destroyed thousands of homes.

On 11th September, PBV dispatched an advanced team to the affected areas to conduct a rapid needs assessment and coordinate with other organisations on the ground.

Please donate to support those affected by this disaster. 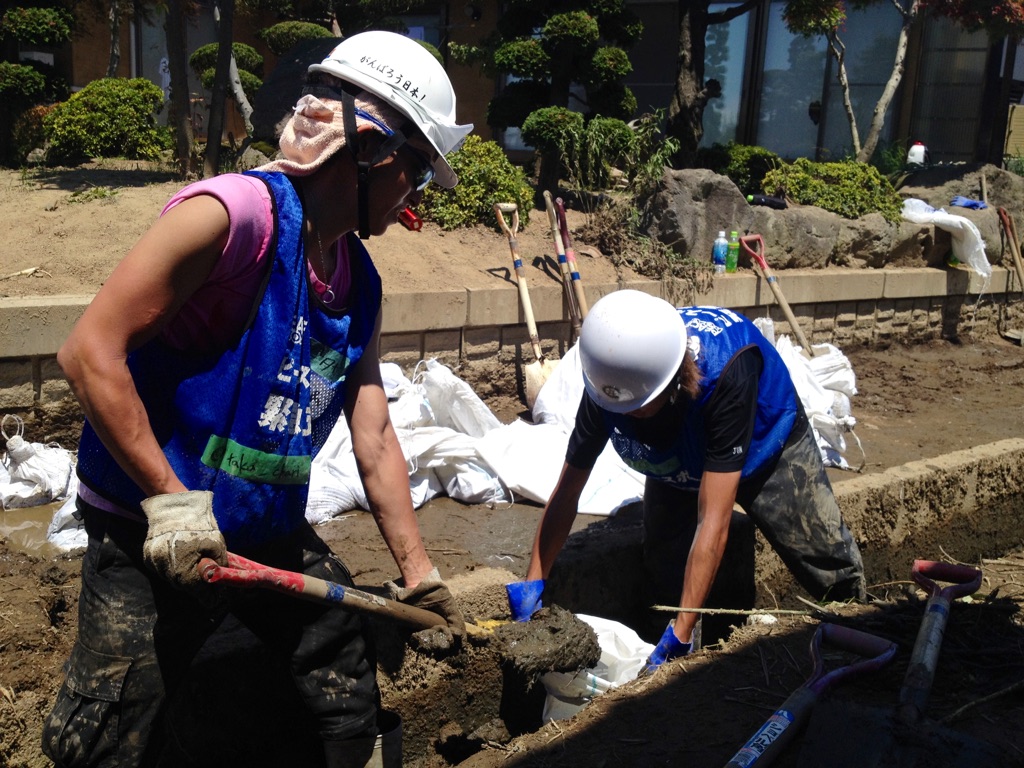