In late 2019, bushfires in Australia escalated into an unprecedented scale. As covered in the media, the fires burnt down massive areas of the states of New South Wales, Victoria and other areas in the continent, resulting in loss of lives of residents and fire-fighting volunteers, as well as enormous damage to fauna, flora, and personal and community properties. Peace Boat Disaster Relief (PBV) put out a call for donations to respond to these deadly bushfires in Australia. 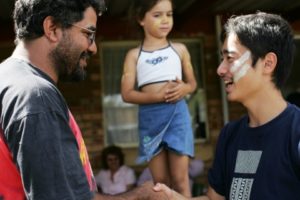 In the four months from January until the end of April, more than 100 individuals, schools, companies and other organizations in Japan and overseas responded to our call by providing generous contributions. Considering the scale of the damage, our sister organization, NGO Peace Boat also offered help in fundraising. They held an onboard donation campaign during the 103rd Peace Boat Voyage, which was sailing around the Asia Pacific region including several cities throughout Australia between December 2019 and February 2020. Donations were made not only by passengers, but also by onboard guest educators. 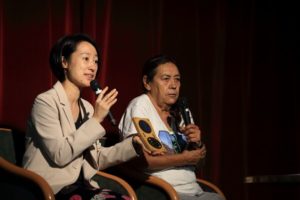 How your donations help people

Due to the travel restrictions in relation to the COVID-19 pandemic, PBV’s support to the First Nations communities has been contributed via the Fire Relief Fund for First Nations Communities, which was founded to support individuals and organizations in indigenous communities in the affected regions, and facilitated by the Australian Communities Foundation which supports the fund’s administration process. Meanwhile, we have received a progress report on the redistribution of the funds with details of the beneficiaries. These funds have supported many indigenous people in affected communities with the means to get back on their feet.