Typhoon #26 battered the Izu Islands, a chain of islands just south of Tokyo, on October 16th. Oshima Island was the hardest hit, where severe flooding and landslides left communities devastated in the wake of the typhoon. Unrelentingly, typhoons #27 and #28 also exacerbated the situation when they passed through the same area in quick concession.

PBV commenced relief operations in Izu Oshima on October 30th, making it the 5th domestic relief project of this year for our organisation.

The advanced team, consisting of 3 experienced members of staff, assessed damaged areas and established contact with local organisations such as the Social Welfare Council and other disaster relief groups working in the area.

Working closely with the “Tokyo Disaster Volunteer Center”, PBV coordinated 263 volunteer work days over the course of a month. After a comprehensive post-assessment of the affected areas, we officially wrapped up our operations on Oshima on November 29th.

PBV’s work consisted of the following: cleaning privately owned houses that had been damaged during the typhoon, serving as team leaders for other volunteer groups and assisting with the running/maintenance of the Oshima Disaster Volunteer Center, which was run by the Oshima Social Welfare Council.

Thank you to all of those who have been involved with fundraising and supporting our project in Oshima Island.

Our work to help families affected by this disaster would not have been possible without the dedication and hard work of countless individuals. 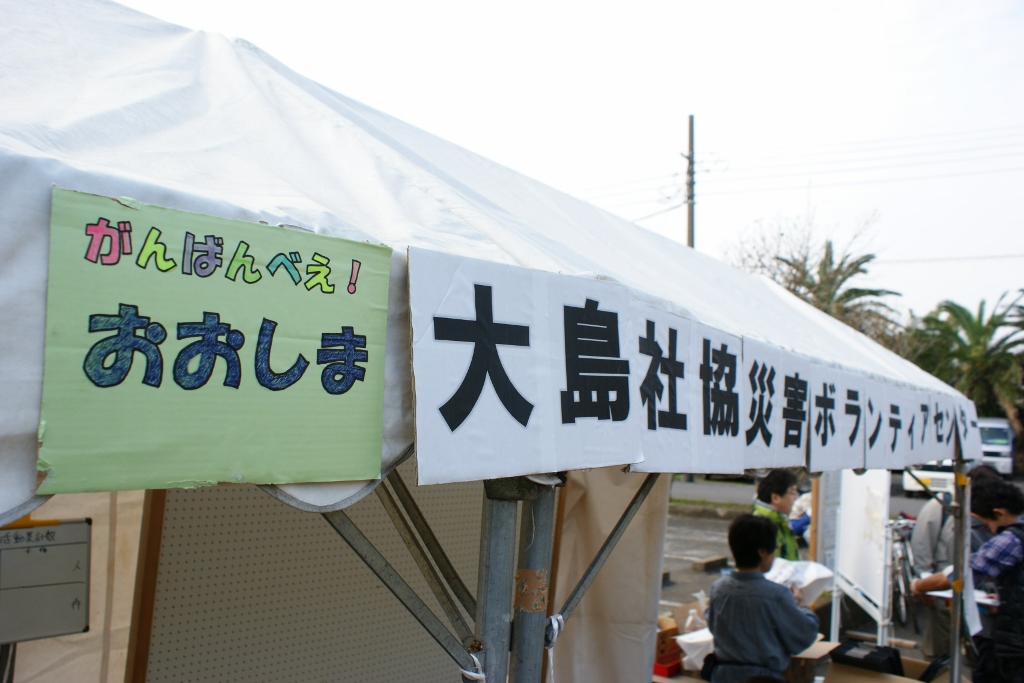 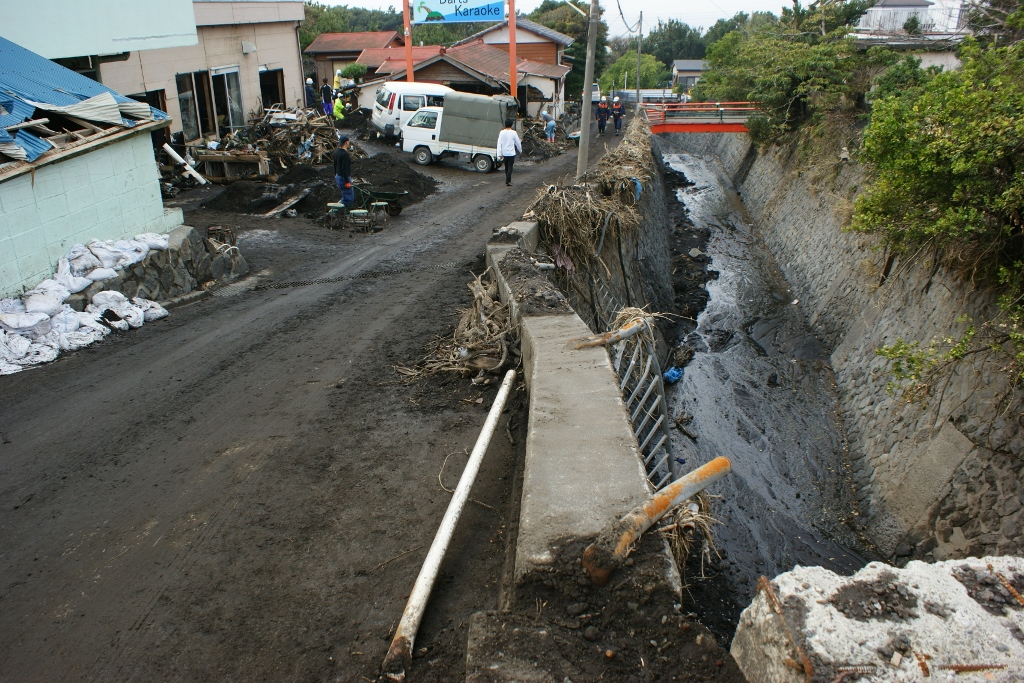 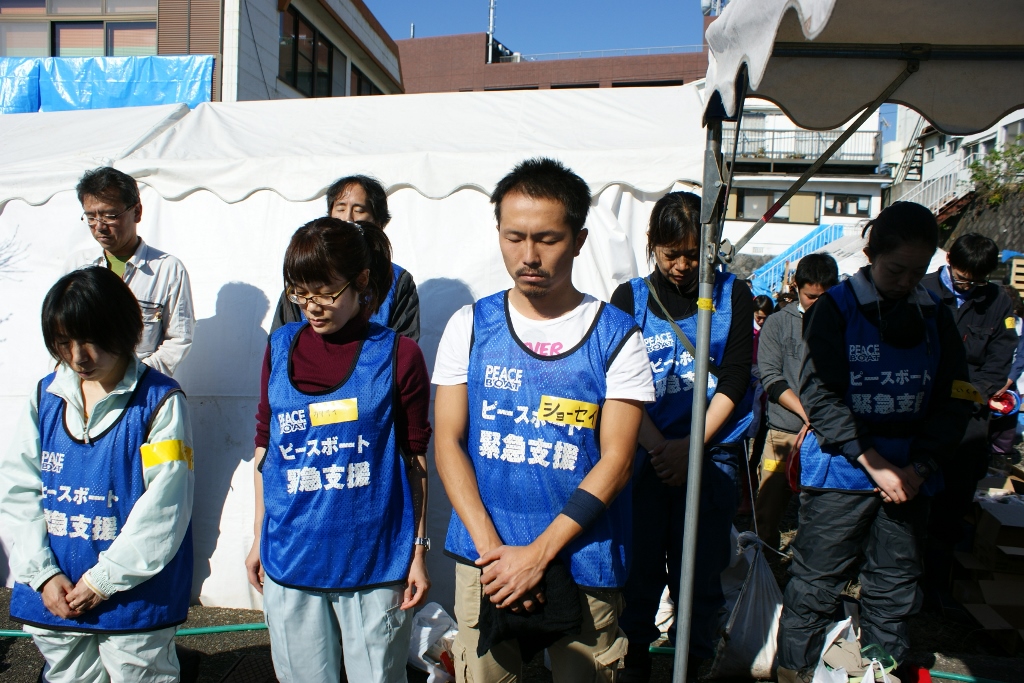 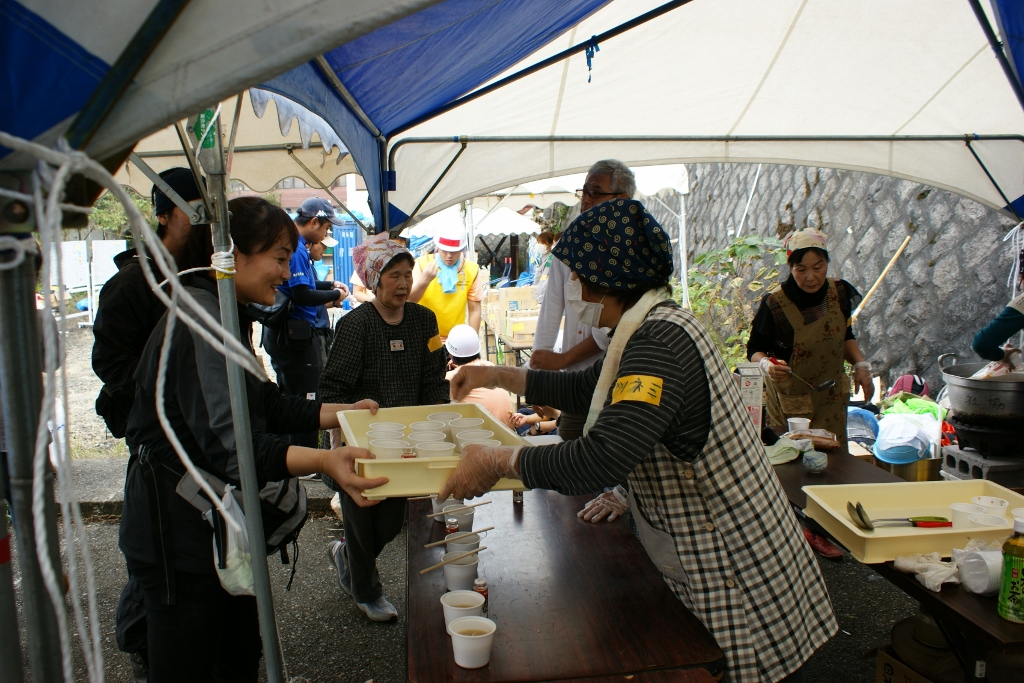 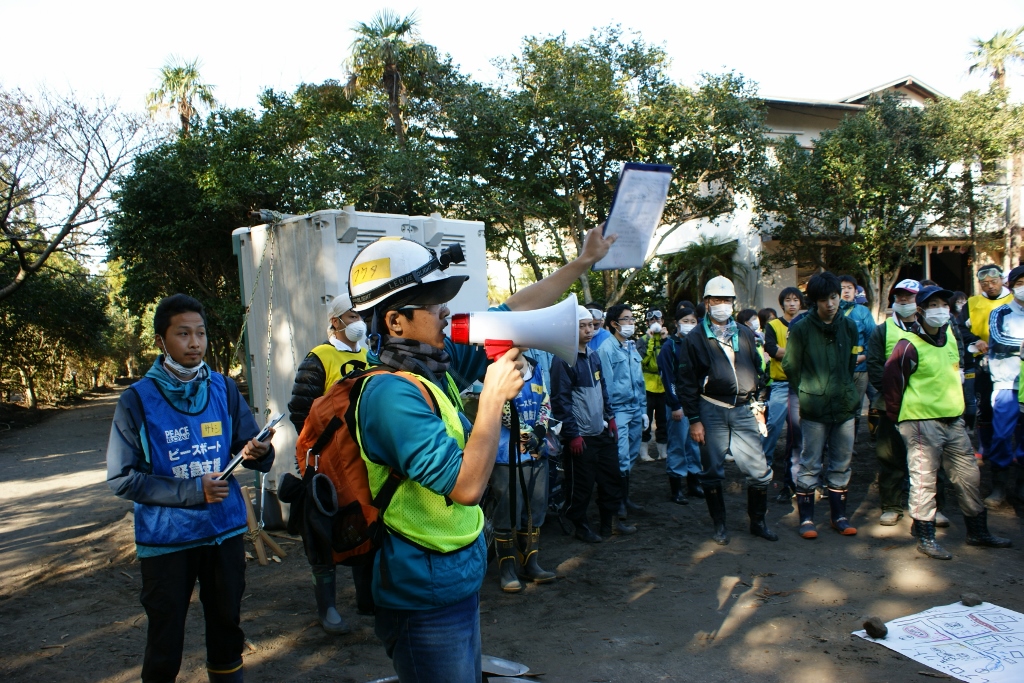 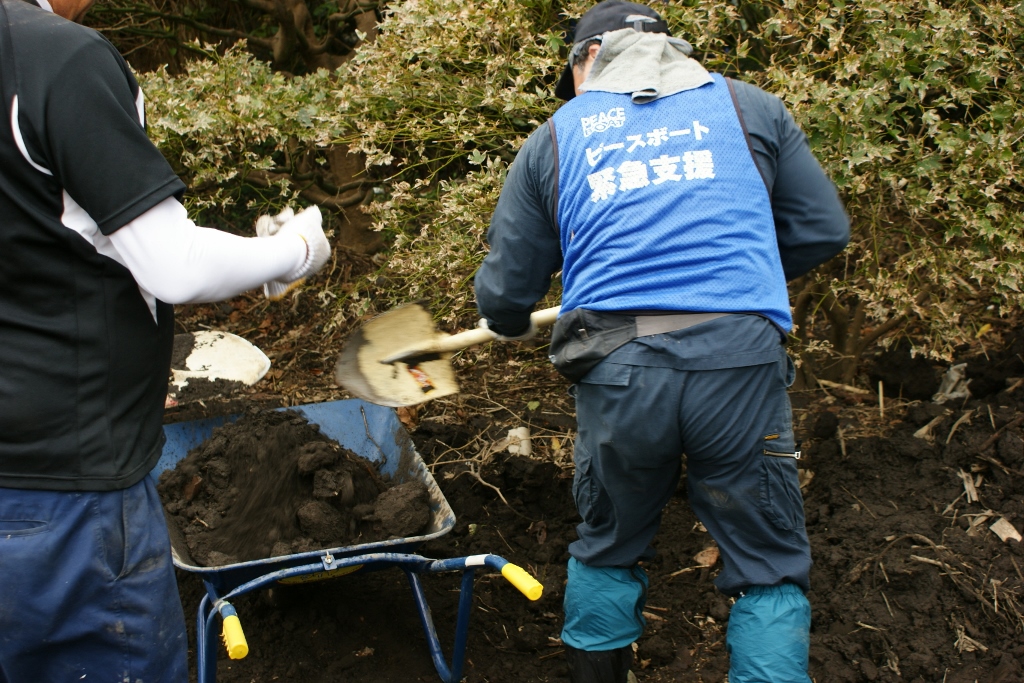 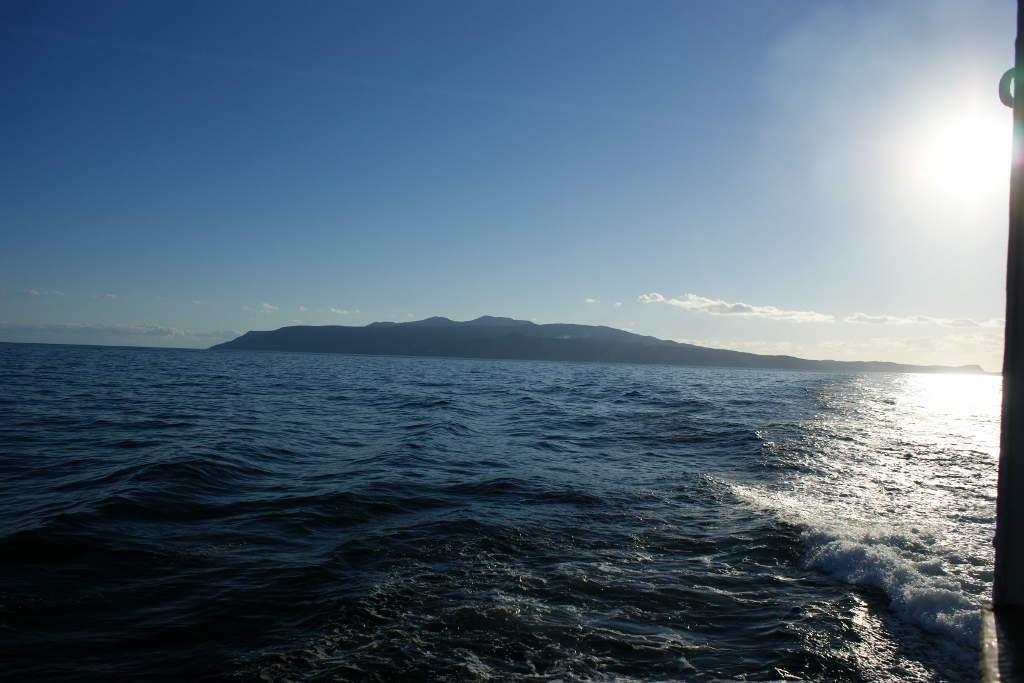 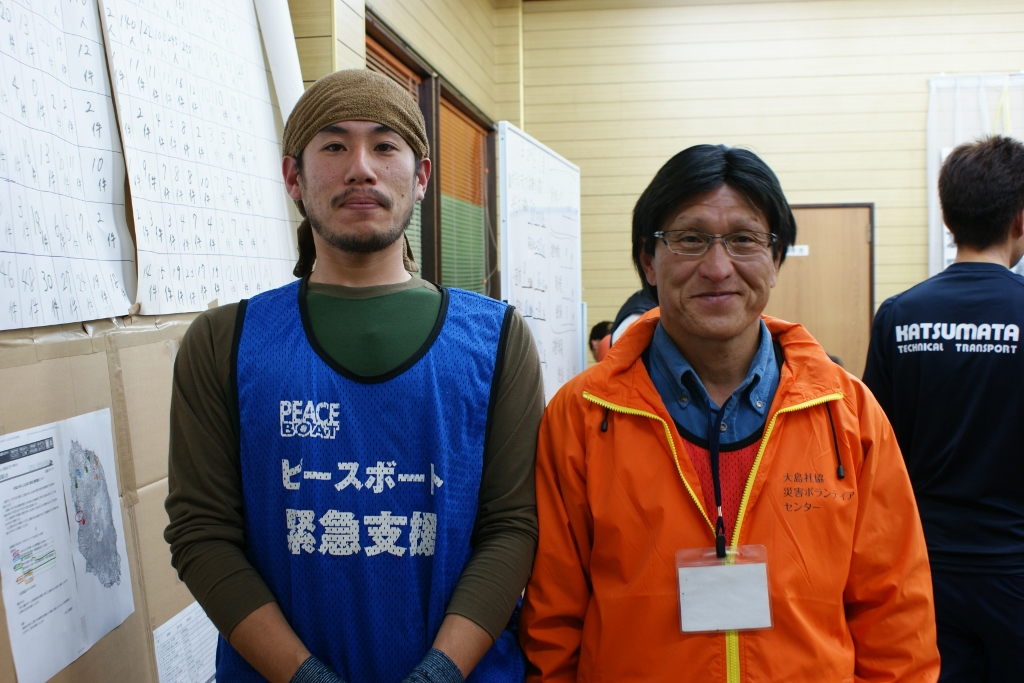