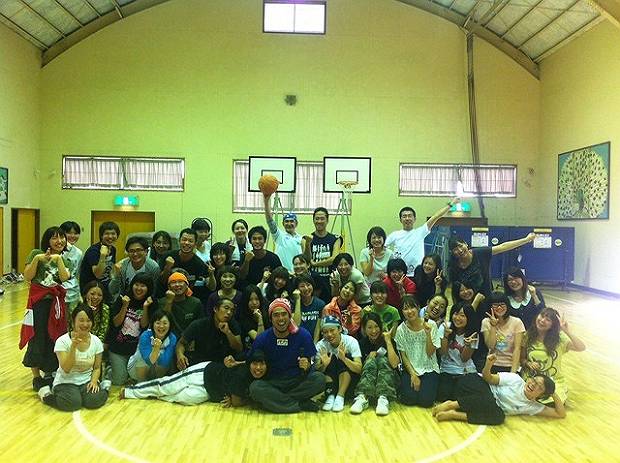 At the Peace Boat Centre Ishinomaki, people are now talking about rehearsals for a musical which is going to be performed in Miyagi in January next year.